The existing site is located between Ambassador House and West Croydon station.

Having been described by having a sense of unchartered/unexplored territory, a ‘terra-incognita’ was proposed, to capture a renewed identity, drawing upon the idea of territory which is reclaimed and renewed. Creating an attraction for visitors and residents, the public realm proposal looked to create an architectural formation  that would activate the site, creating an open and flexible public square for multiple uses- as voted for by the community which will use it.

Firstly, invitations will be issued to the community and a ballot-box structure built on the outer edge of the square, to encourage community members to submit ideas for a wide range of potential activities. Consultations will be carried out at this location, as well as  providing a meeting point and seating area.

For the proposal we suggested public consultations,  to run workshops to allow for the creation and formation of ideas with the local community. External structures are also included, to create external cost-effective and lightweight temporary structures for the spatial environment. Bold colour is shown to create a new reading to the existing square, providing a sense of unique character, the exact colour would  be discussed as part of the engagement strategy.

Using existing low-level walls as a starting point, the proposed structure is a collonade plug-in form, spanning the width  of two existing walls which are used as a base. The colonnade will include lighting fixtures, and low level storage to allow markets to be housed within it. When not in market-mode the structure can provide a backdrop to performances and exhibitions – an open framework. 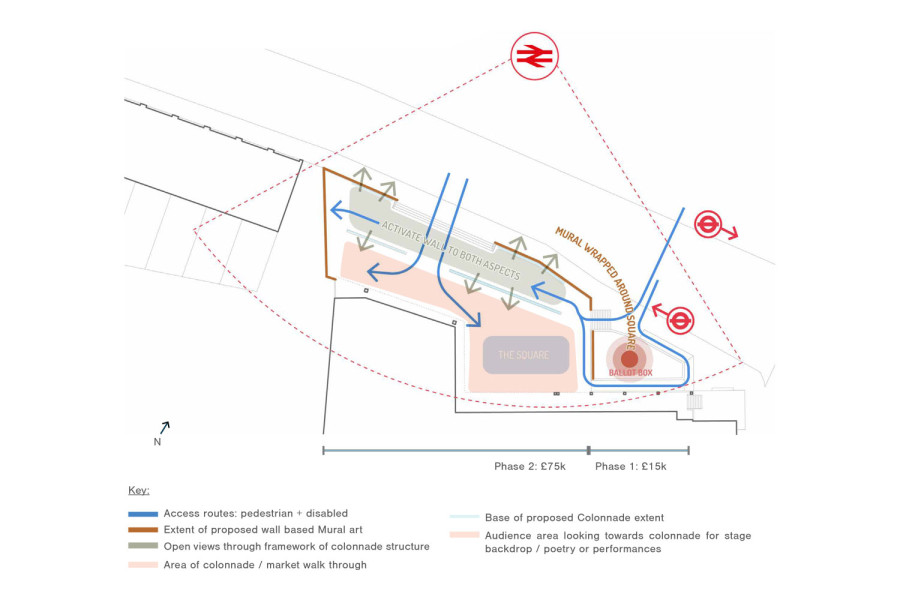 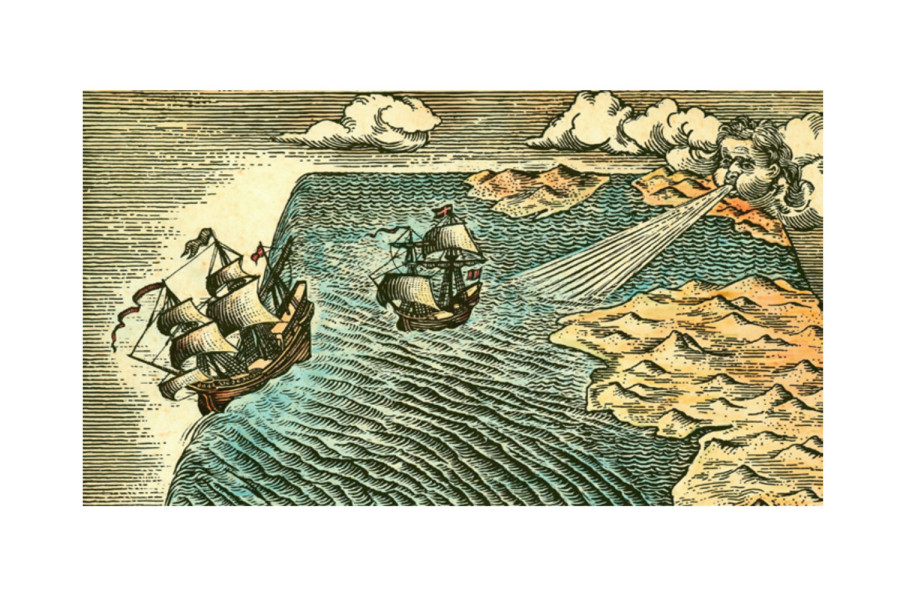 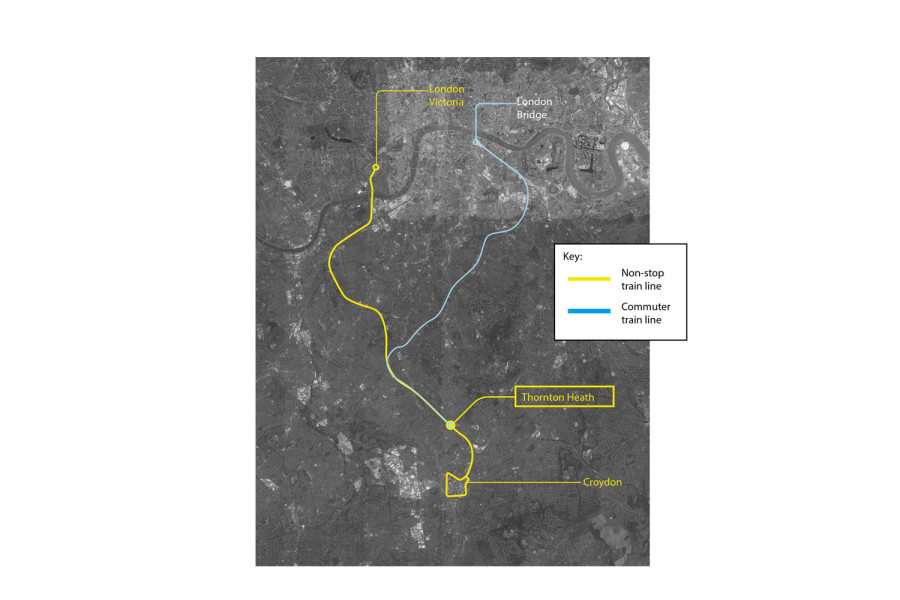 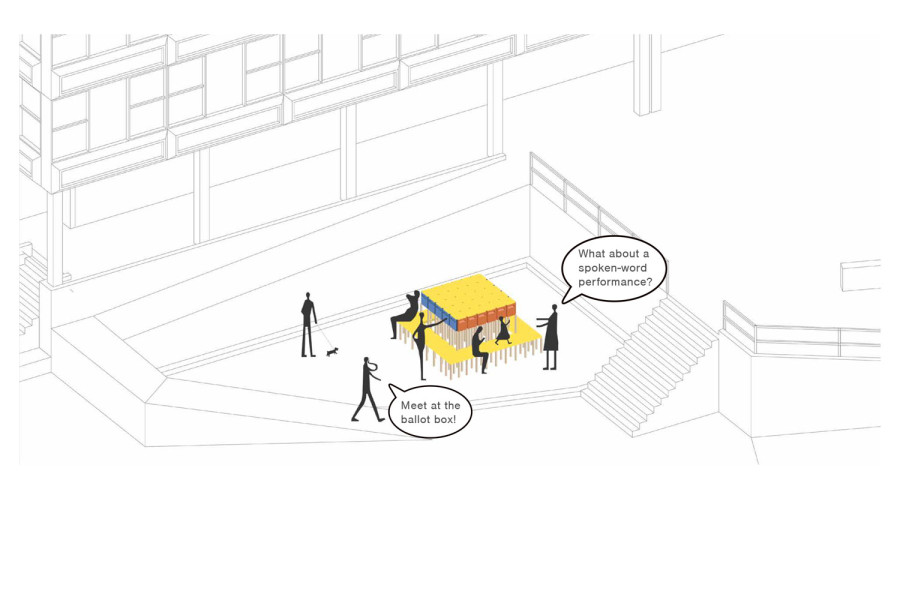 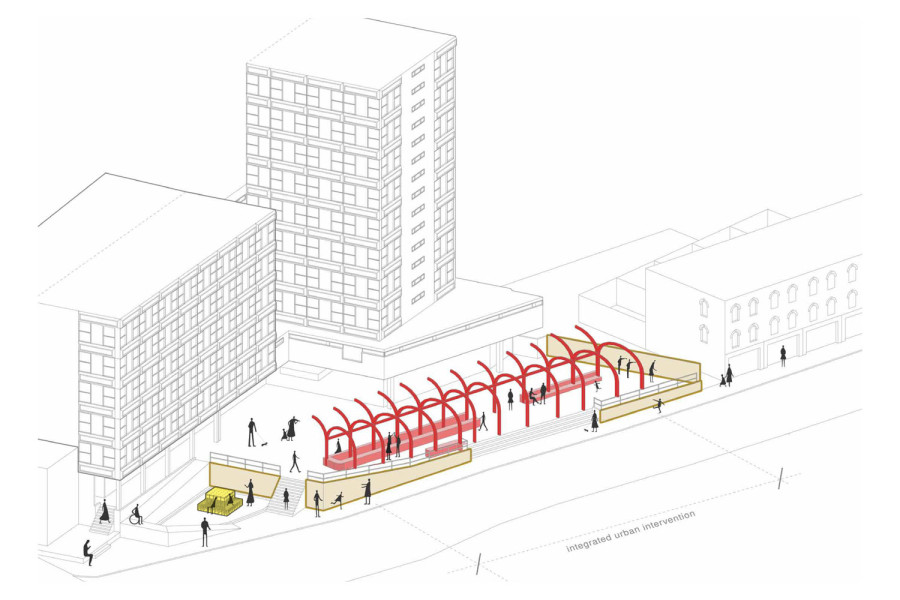 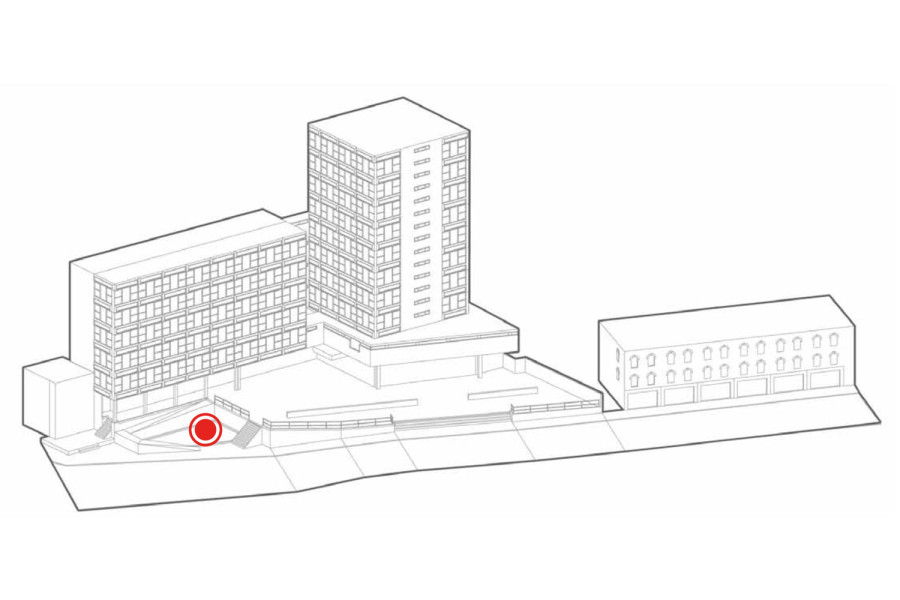 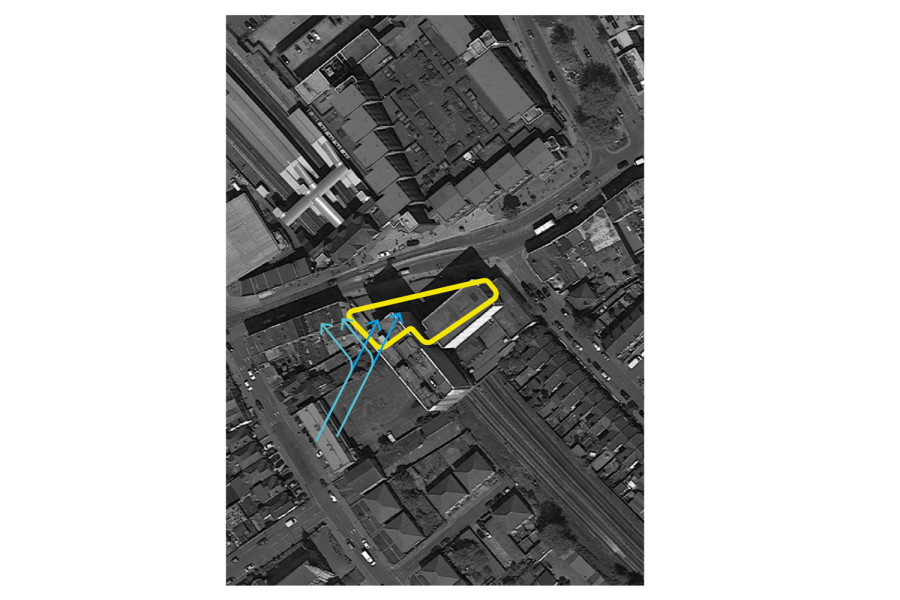