Dorothy Towers film by Sean Burns, is the story of the legendary Clydesdale and Cleveland Towers, two residential blocks in the centre of Birmingham. Completed in 1971 as a social housing development, and located adjacent to Birmingham’s Gay Village, the towers’ proximity to the community means they have long been a haven for LGBTQ+ people.

The film opens a space to reflect on the complex relationship between architecture, community and memory. It features testimonials from current and past residents and explores ideas of queer kinship and inheritance alongside experiences of HIV in the 1980s and ’90s.

Dorothy Towers frames the buildings in a continuum of history that extends back to the city’s postwar redevelopment via its modernist underpasses and countless nightclubs. A live score, composed and performed by Sean Burns and Leo Francisco, accompanies the film alongside a new installation produced by local practice Intervention Architecture.

Owain Harrison’s accompanying text, A Cornucopia of Experience, merges the factual history of Dorothy Towers – the colloquial name bestowed on the buildings by local LGBTQ+ communities, owing to the number of queer people living there – with a fictional narrative based on first-hand testimonials.

credits for the images: 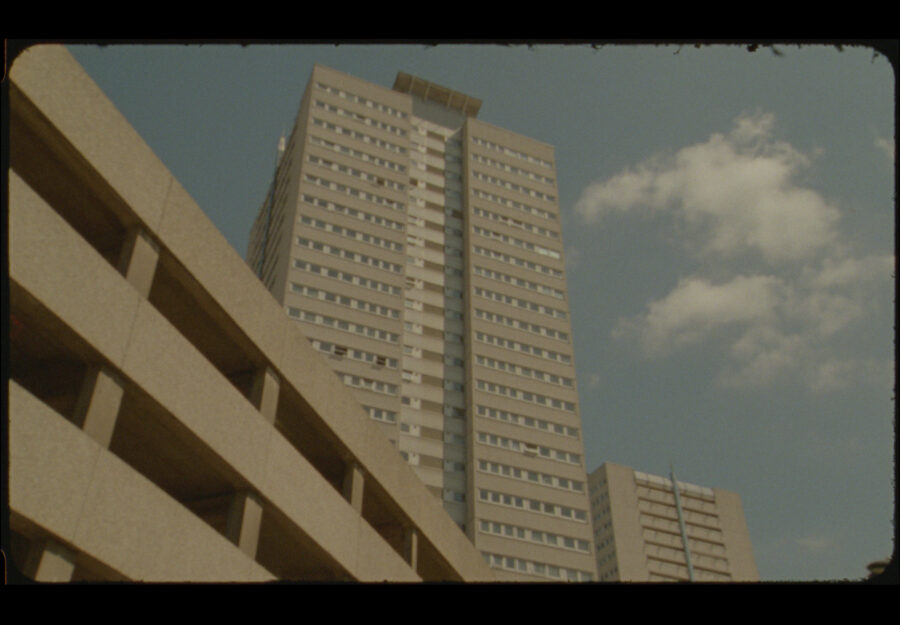 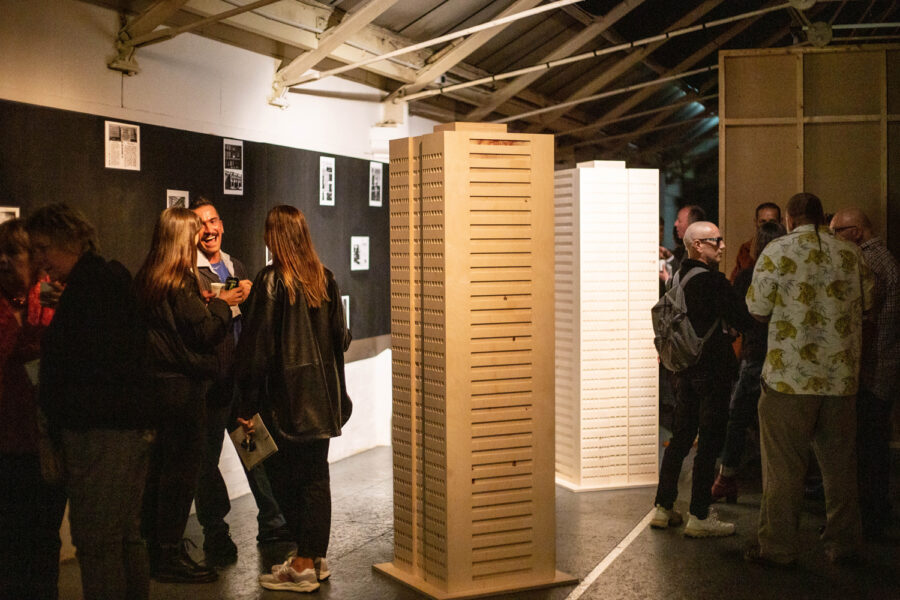 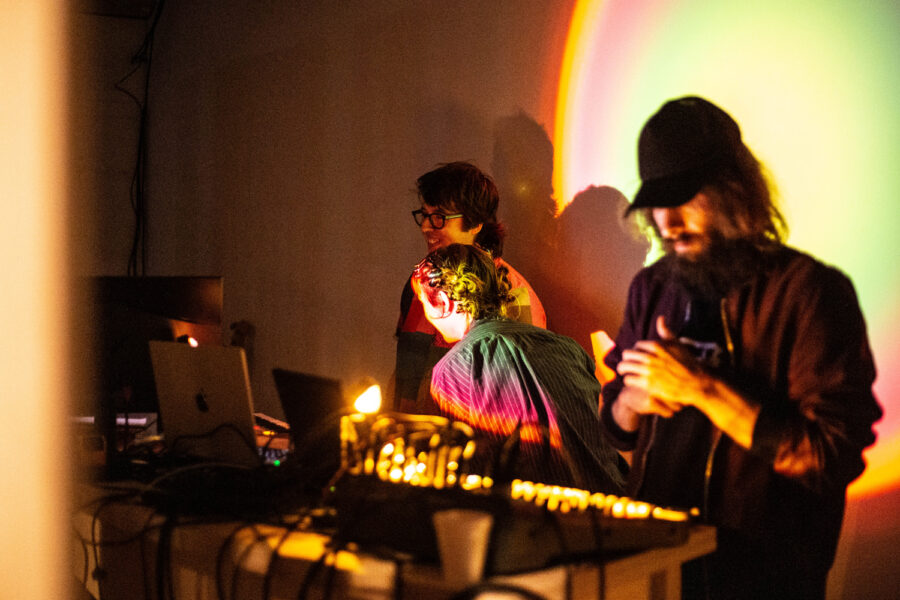 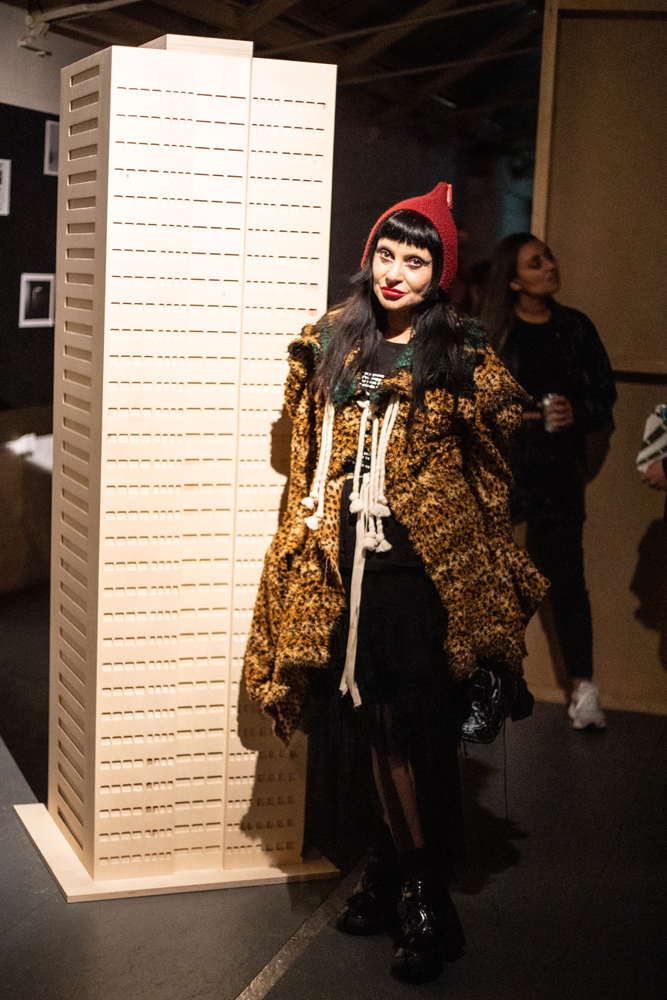 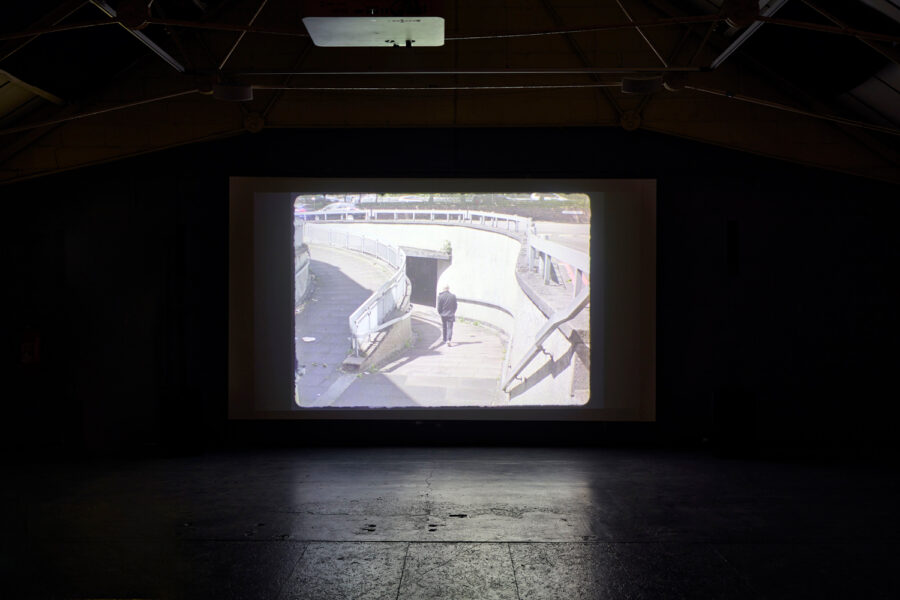 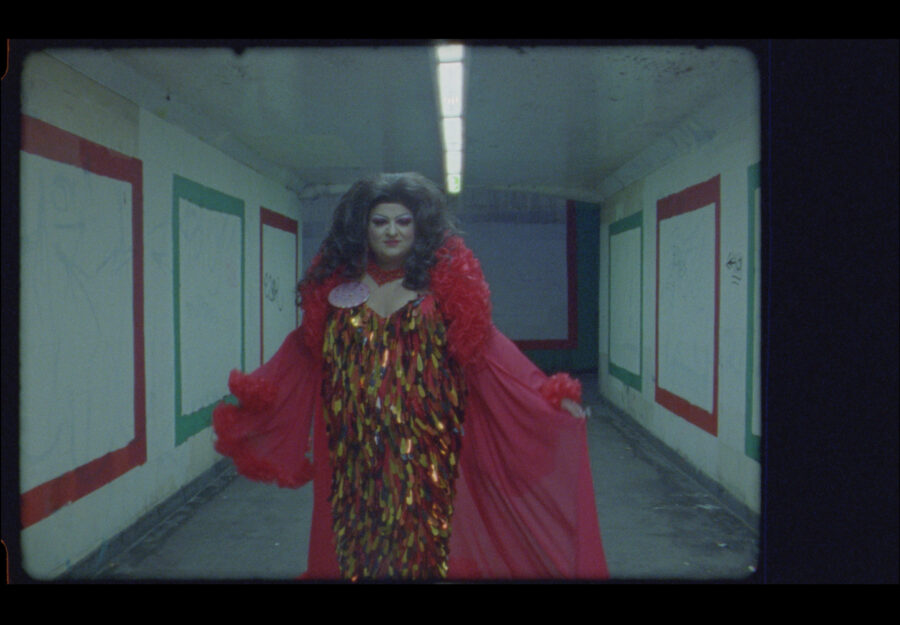 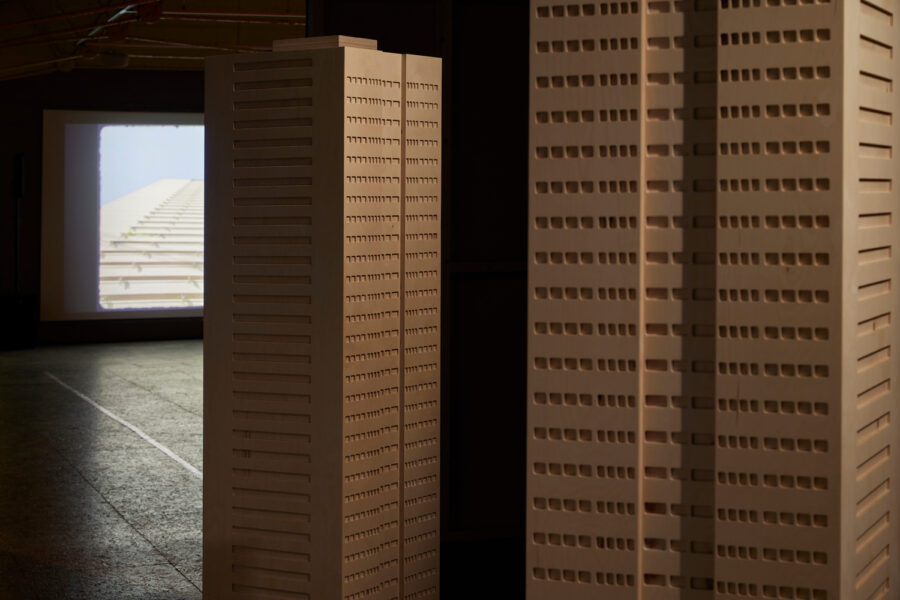