Inspiring the next generation of designers, architects and engineers!

In 2017 we were invited by Arup and London based Scale Rule, to collaborate with them on providing workshops with local school children, to promote and encourage careers in design, construction and engineering. The focus of the workshops was to design (and build) a pavilion for Birmingham, which would form a central focus point for the Birmingham Weekender festival in September 2017.

The workshop weekend which we organised at NEST, was open to any student in year 9 or year 10, entering either individually or as part of a team!

The winning team, Team KEHVIS, consisted of 3 girls from King Edward VI Handsworth. Their design ‘Pavilion Babs’ was inspired by artist Barbara Hepworth. The design consisted of a dome like structure with a number of openings for access and light, focusing on natural shapes and forms.

From the weekend, IA put together an initial design model, progressing development for construction, which was then progressed by Arup Engineers in completion of the viability and build process. We have then all worked closely as a collaborative in the build of the pavilion for the festival. The pavilion also appeared at UK Construction Week’s Timber Expo at the NEC. 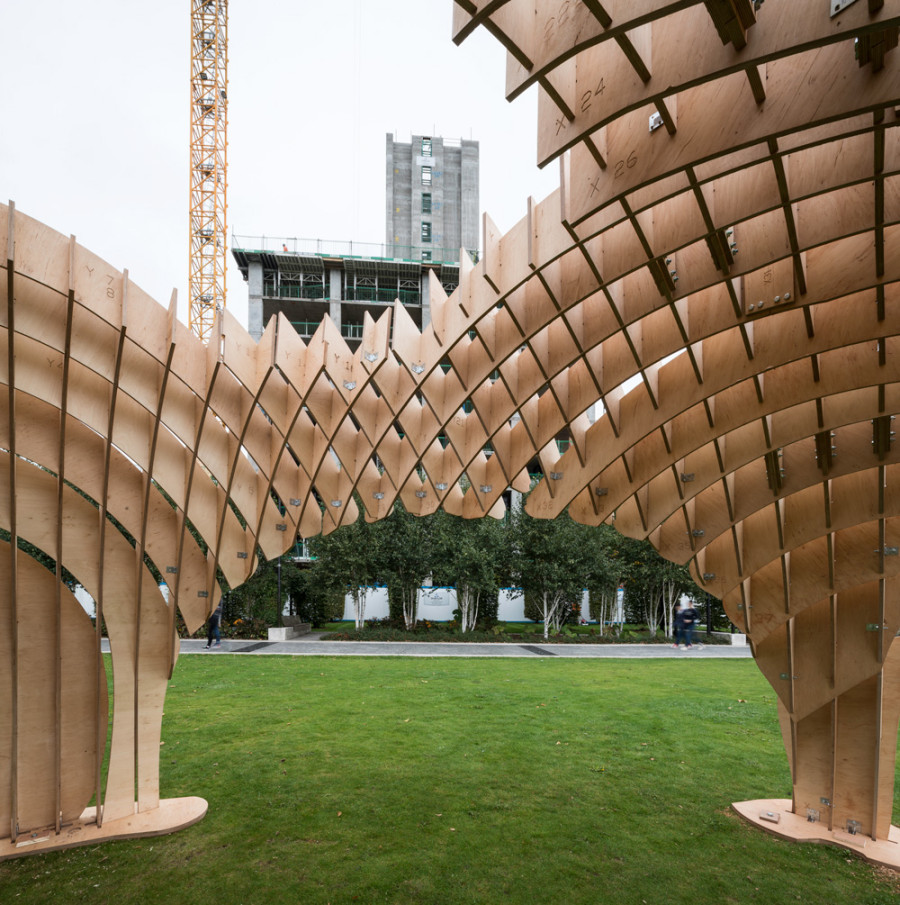 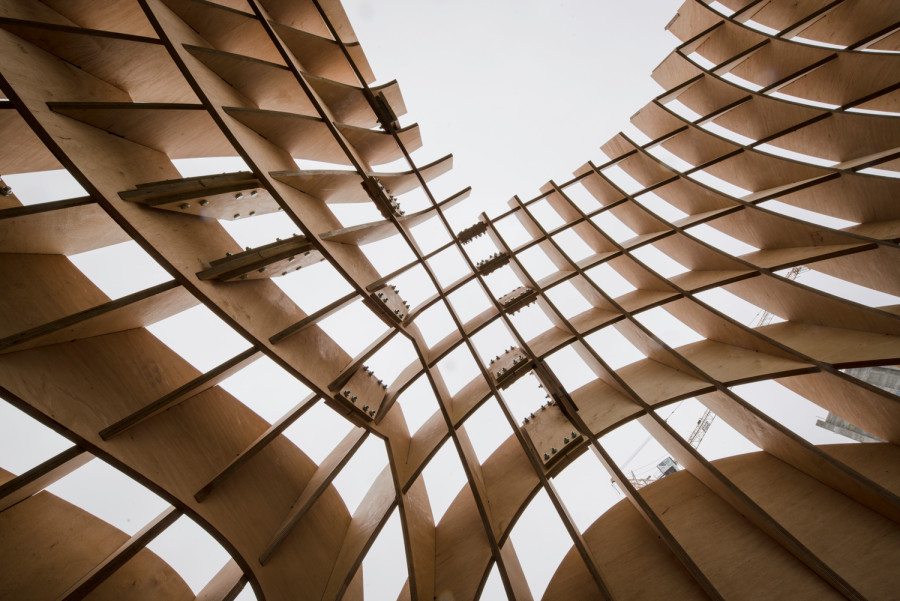 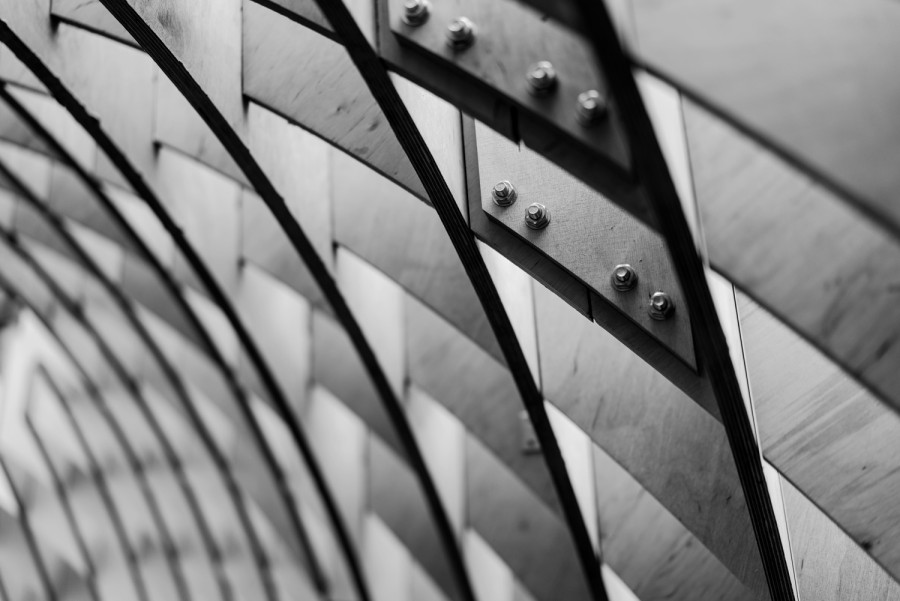 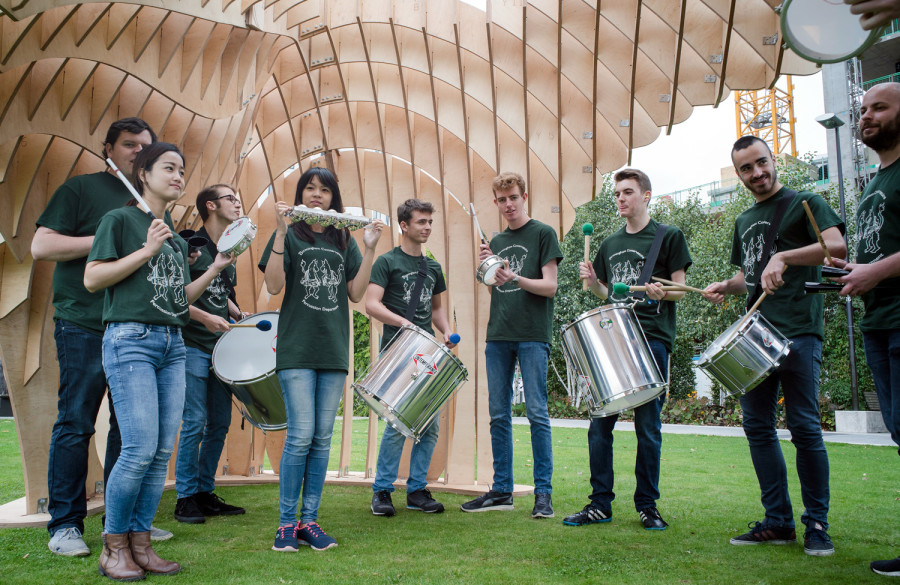 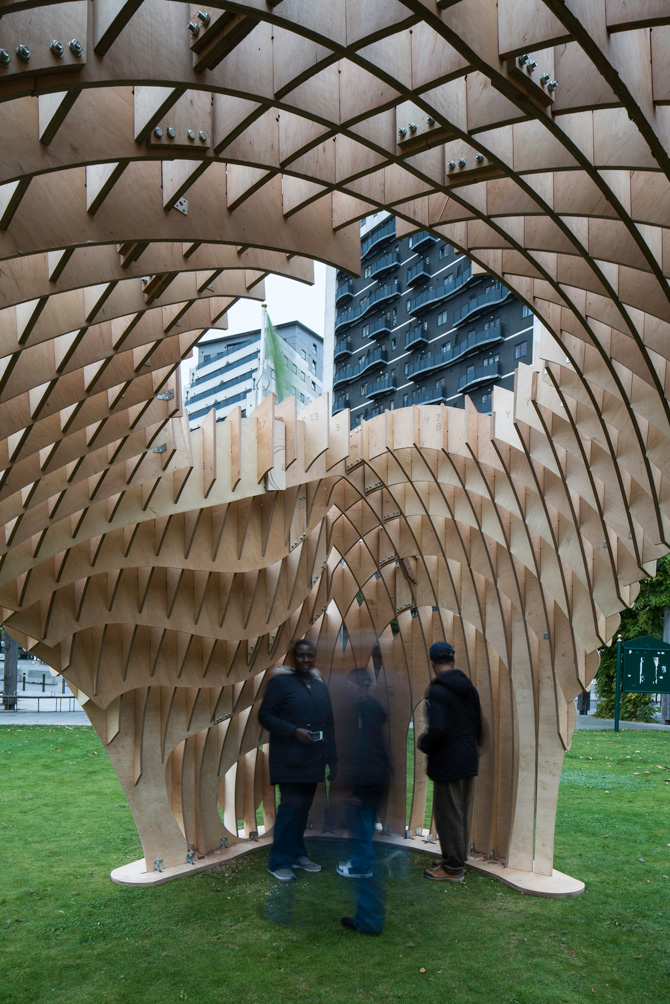 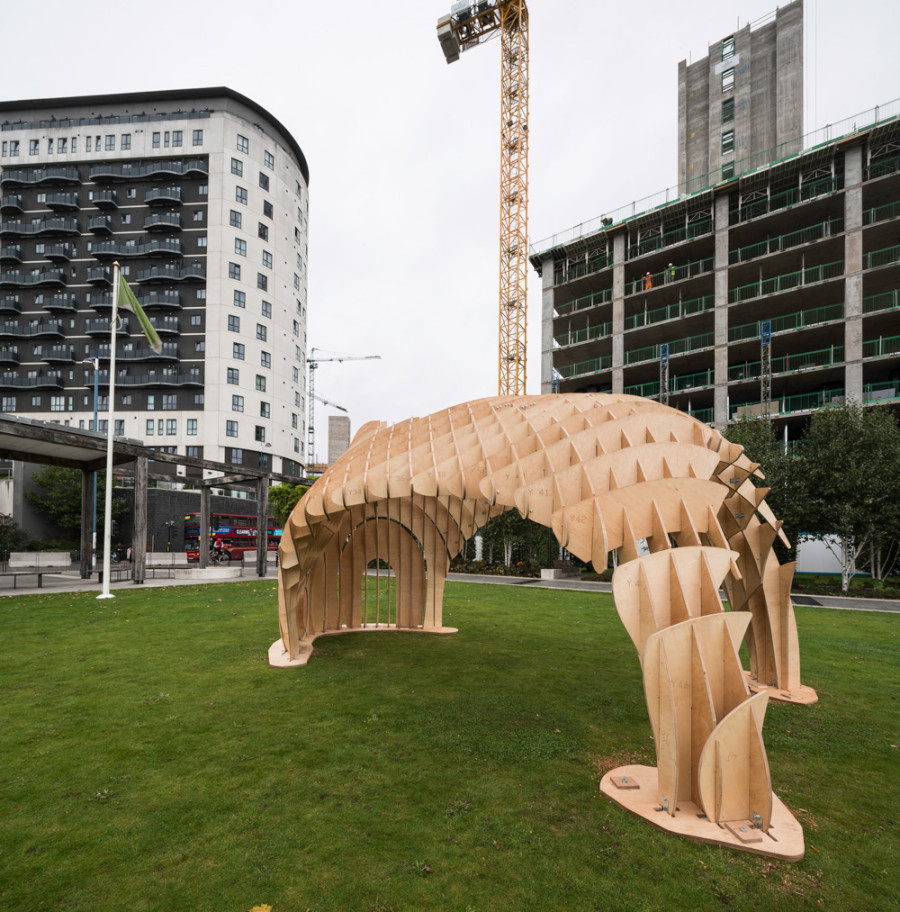 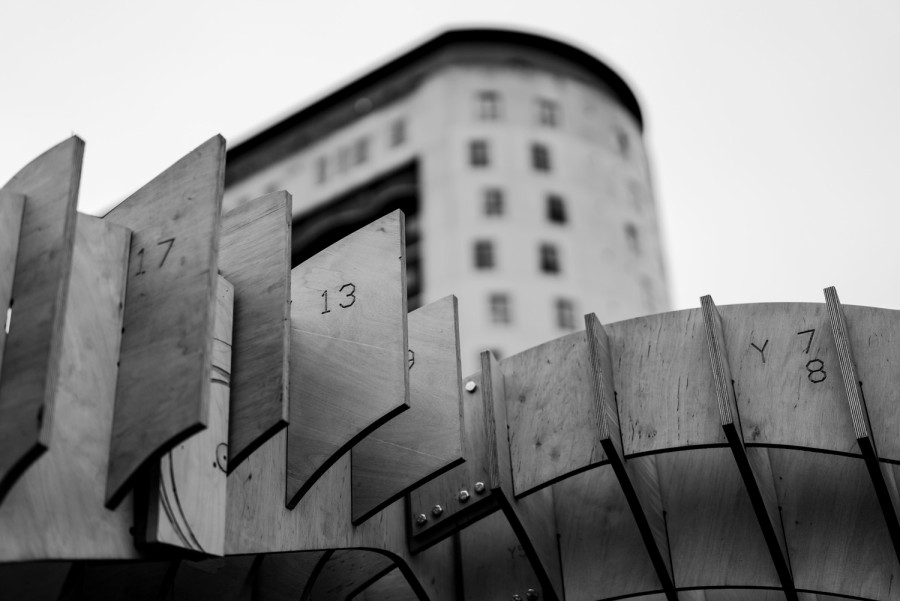 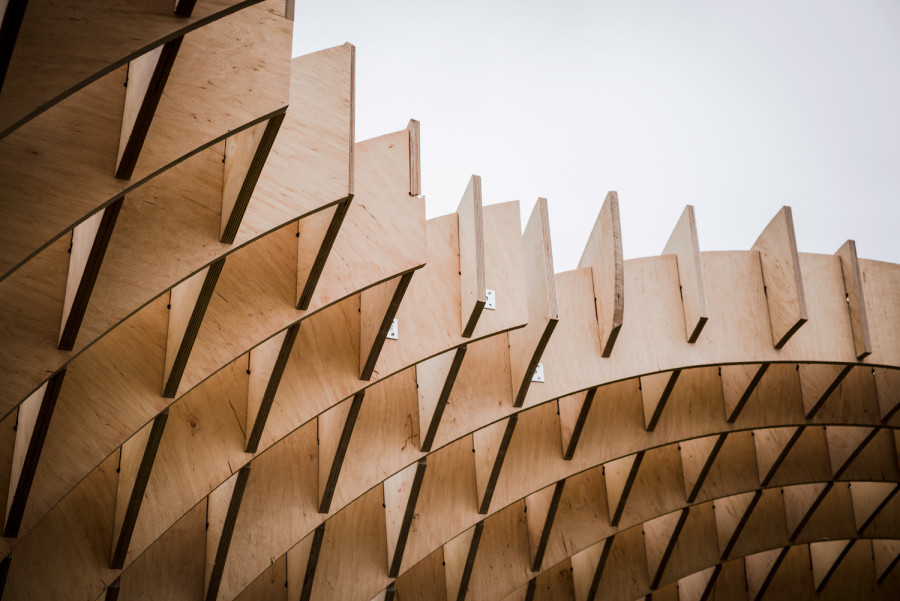 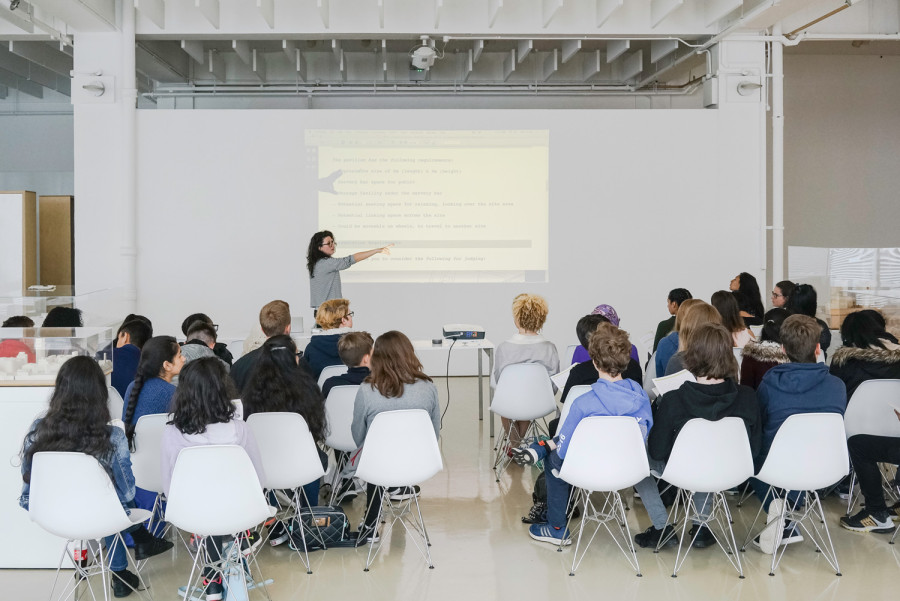 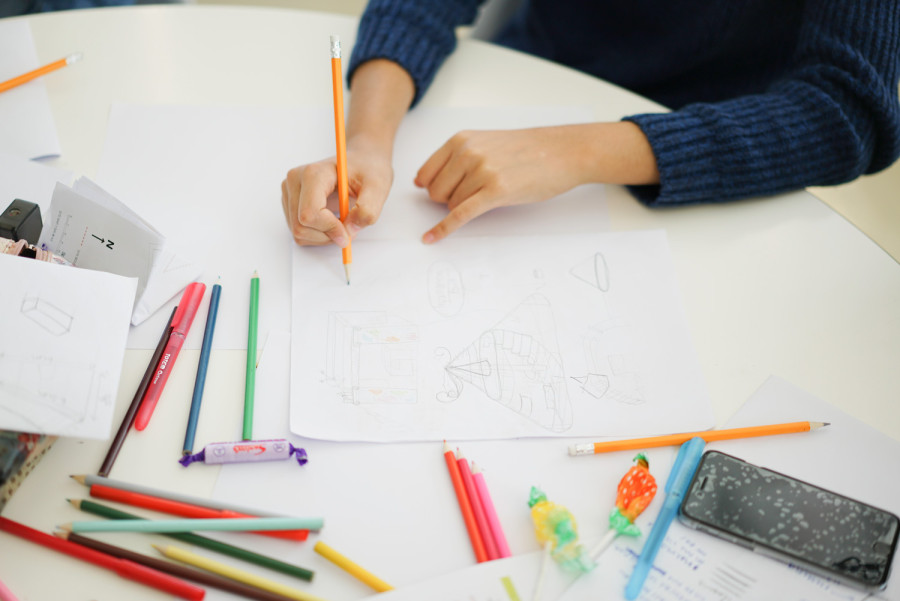 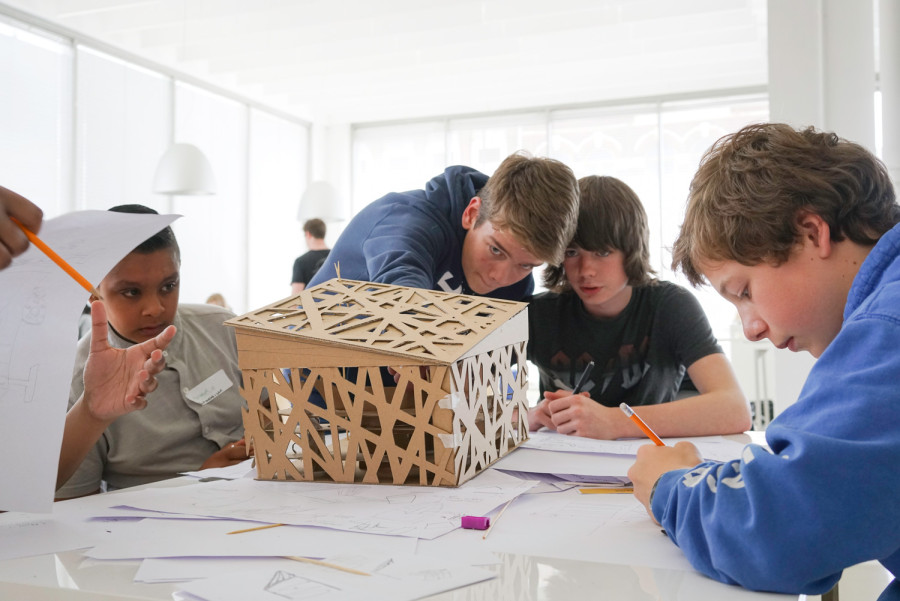 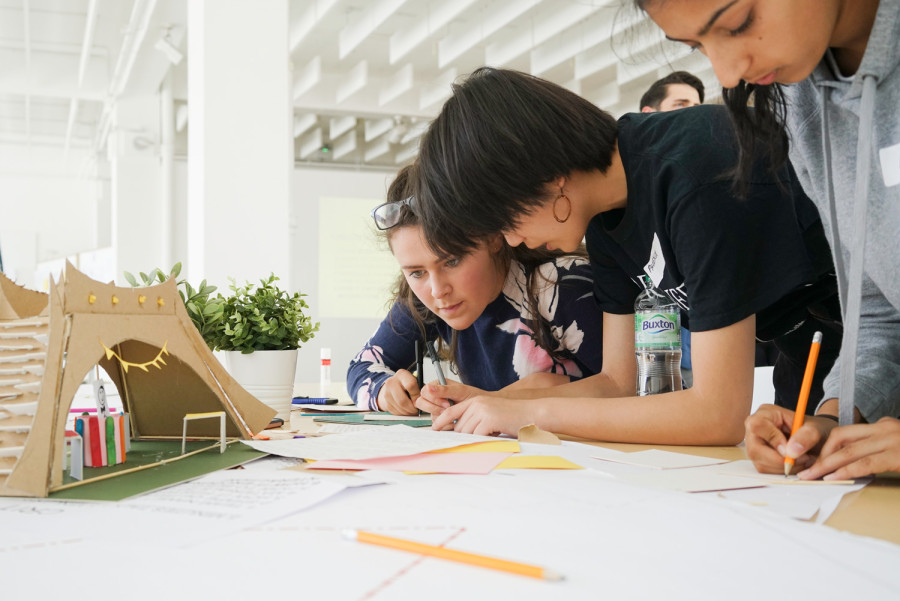 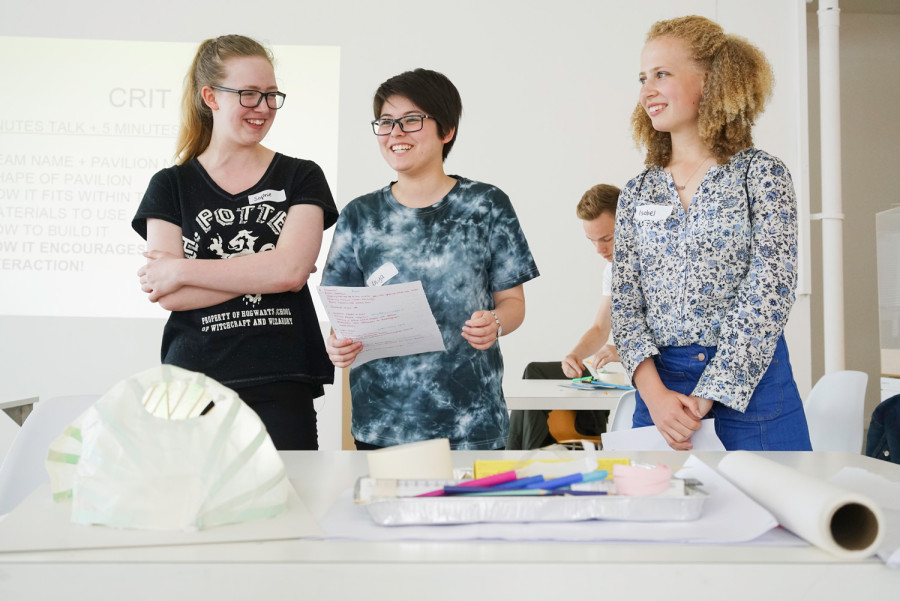 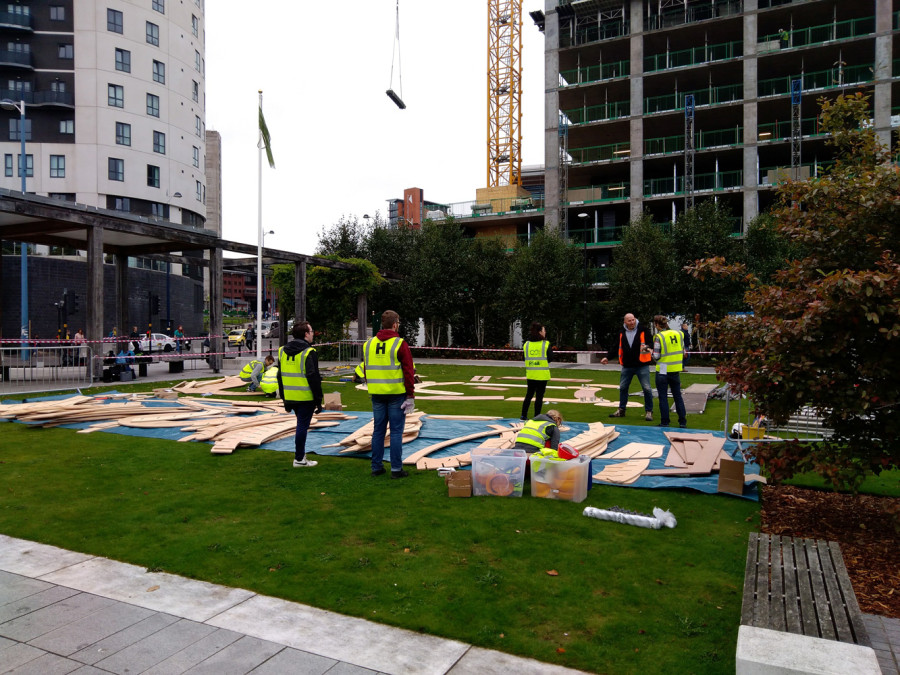 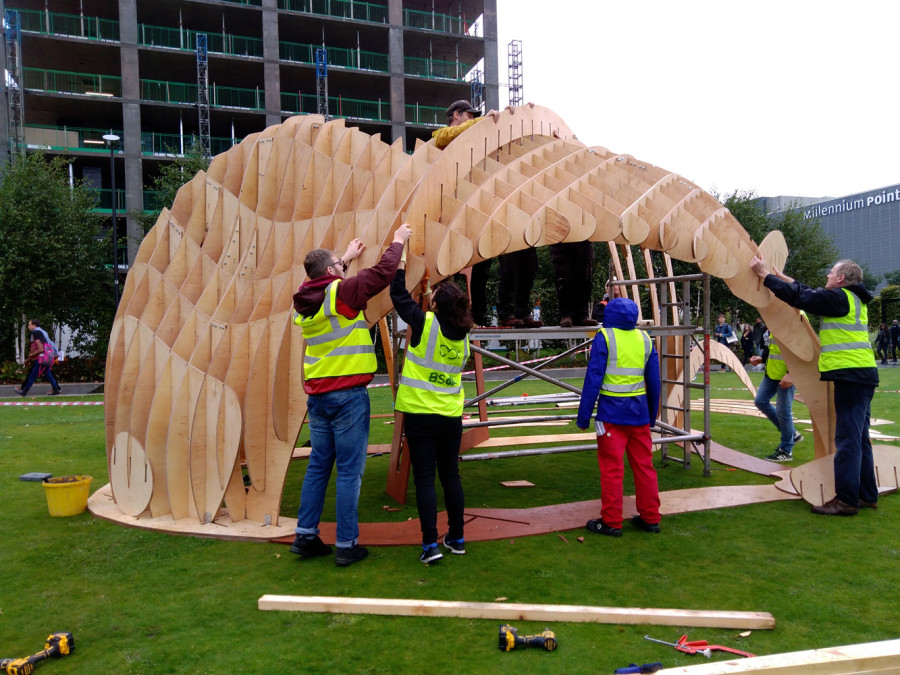 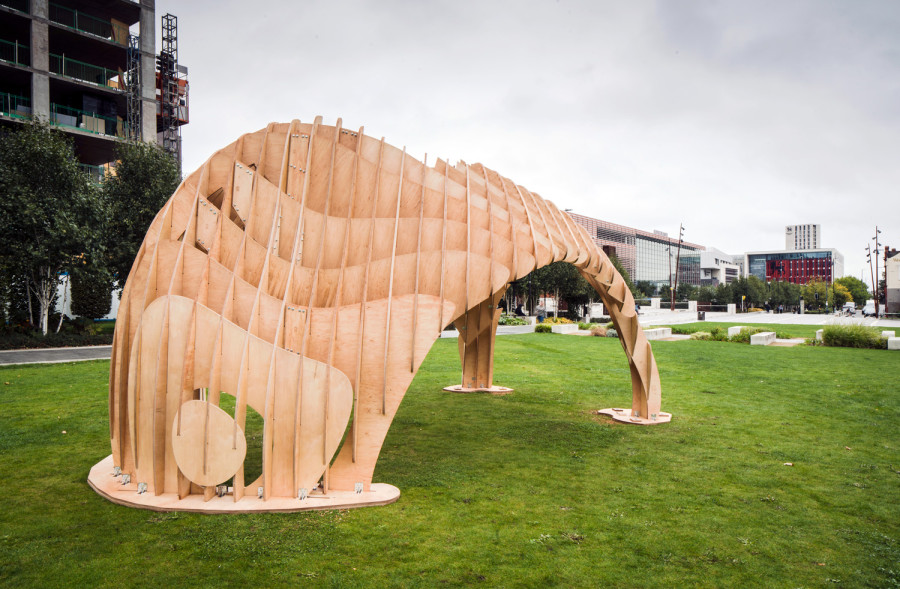 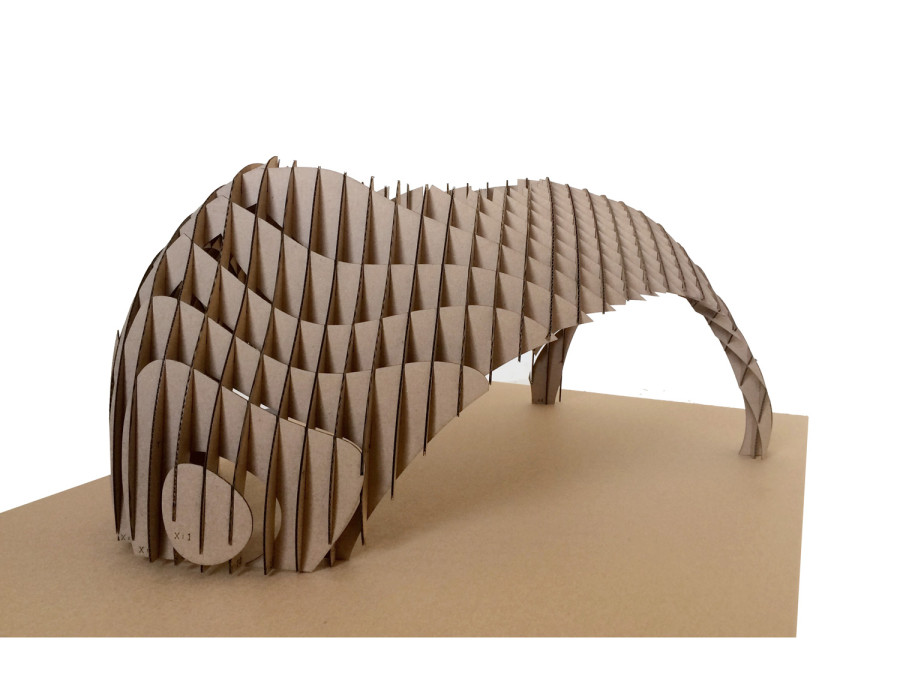 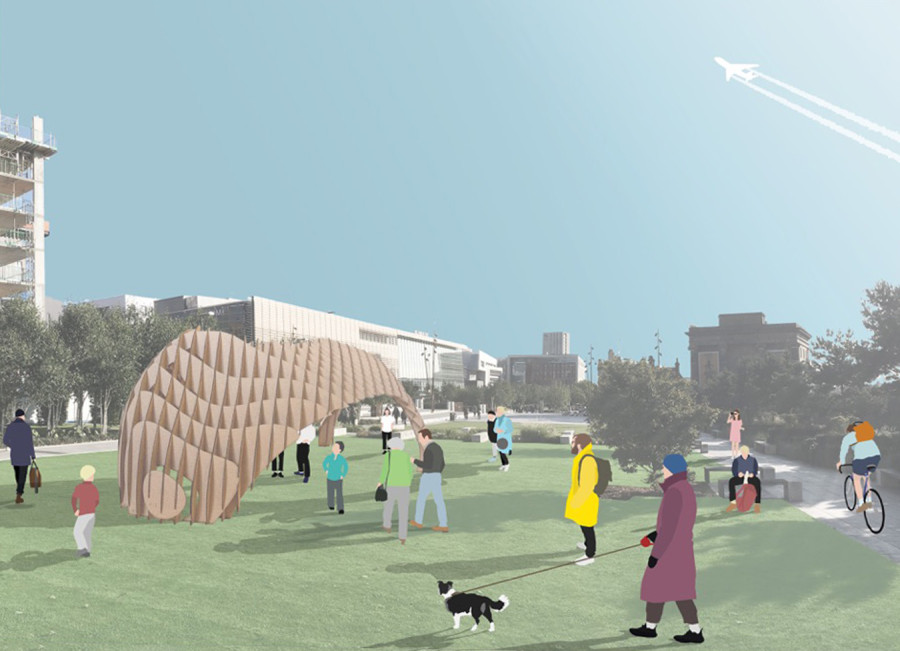 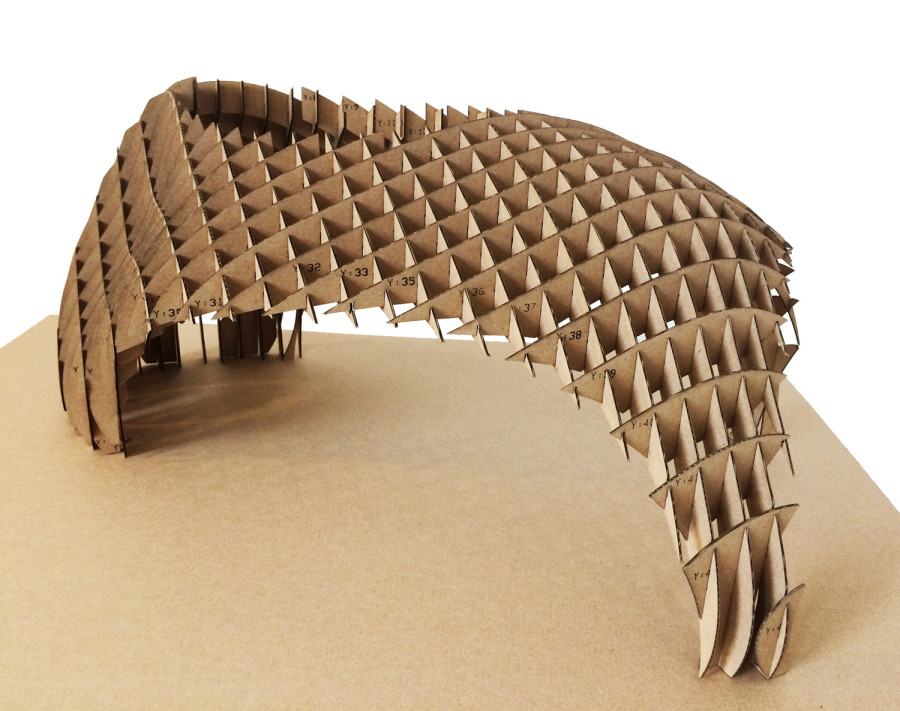 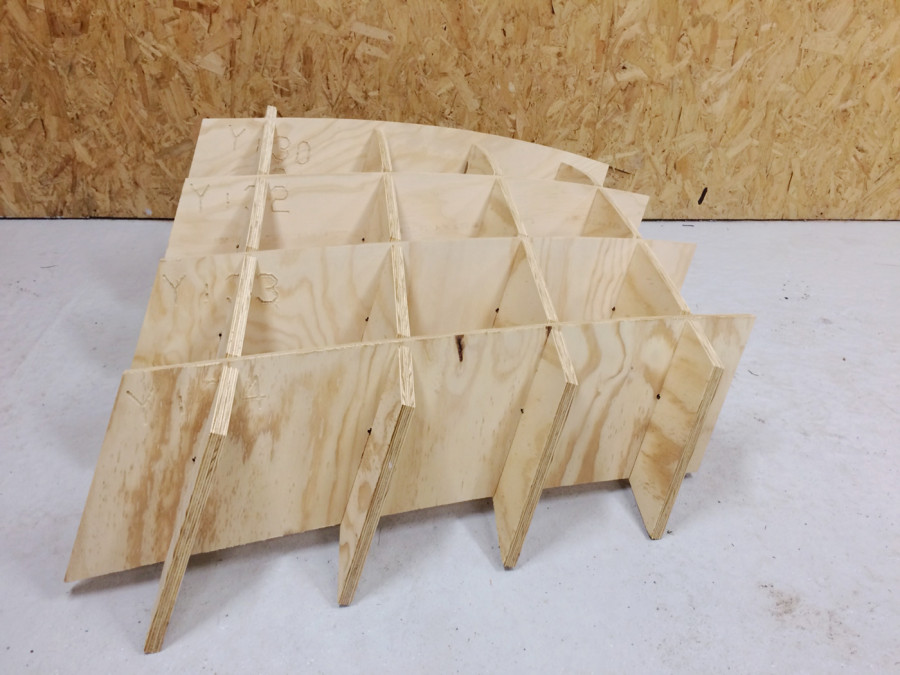 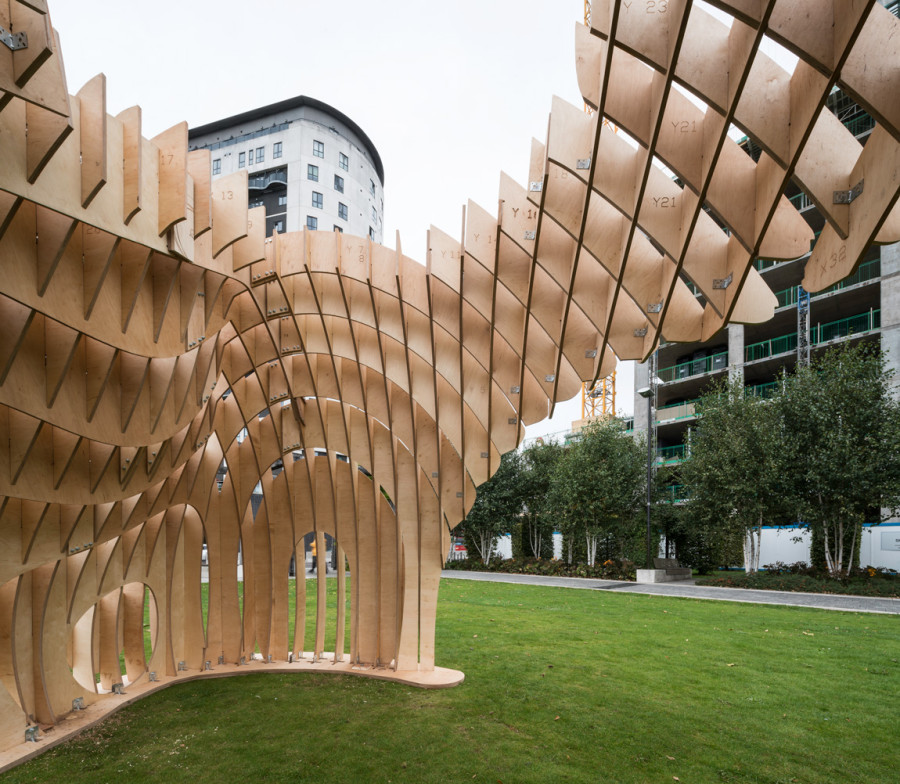