As Community Engagement lead, IA working with the Solihull Council has announced an eight-week public consultation starting Monday 19th July regarding the next steps of the Solihull Station Integrated Transport Hub.

A brand new interactive website dedicated to the project has been launched providing information about the new station design and a variety of concept images. Users will be able to browse the designs and leave their comments directly on the website for the project team to view.

In addition, three virtual webinars will be held which will include a presentation of the station design followed by a Q&A session. Two of these sessions (Tuesday 3rd August and Thursday 12th September) will focus on resident engagement while the third (Wednesday 11th August) will be tailored towards local businesses.

Forming part of the Solihull Town Centre Masterplan, the redesigned station will be set around an enlarged new internal public concourse and feature sustainability at the heart of its design. This includes onsite energy generation, electric vehicle charging, biodiverse planting and energy efficient systems. The station is designed to meet BREEAM ‘excellent’ standards.

Prior to the pandemic, around 2 million passengers were passing through the station every year, forecast to increase to 3 million by 2036. Although the pandemic has temporarily impacted passenger numbers over the last 18 months, this is expected to recover with overall station use still on course to increase drastically. 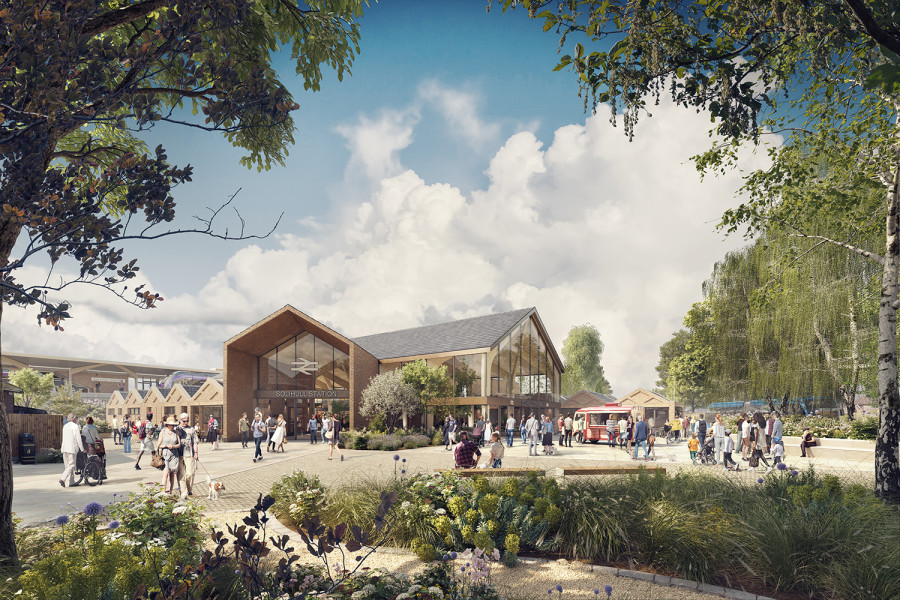 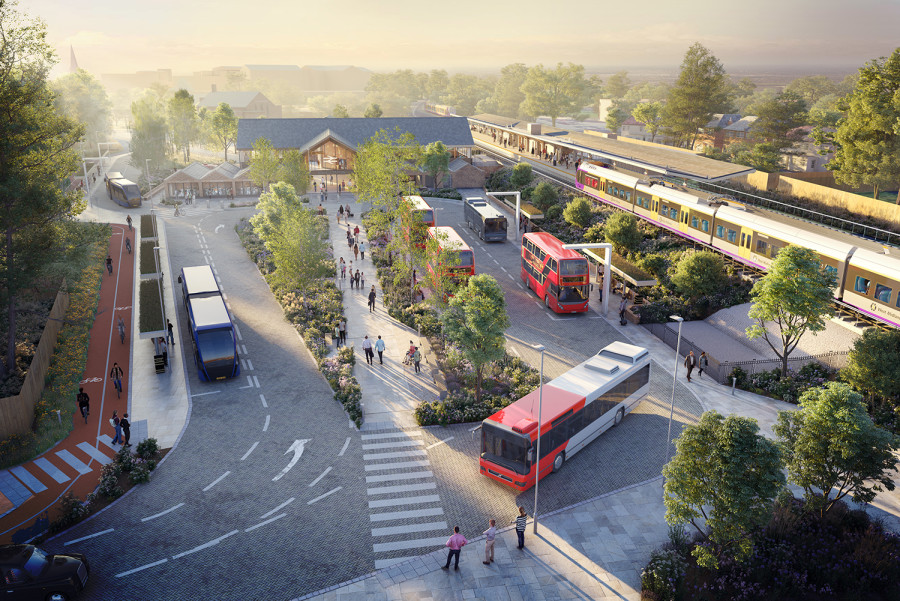 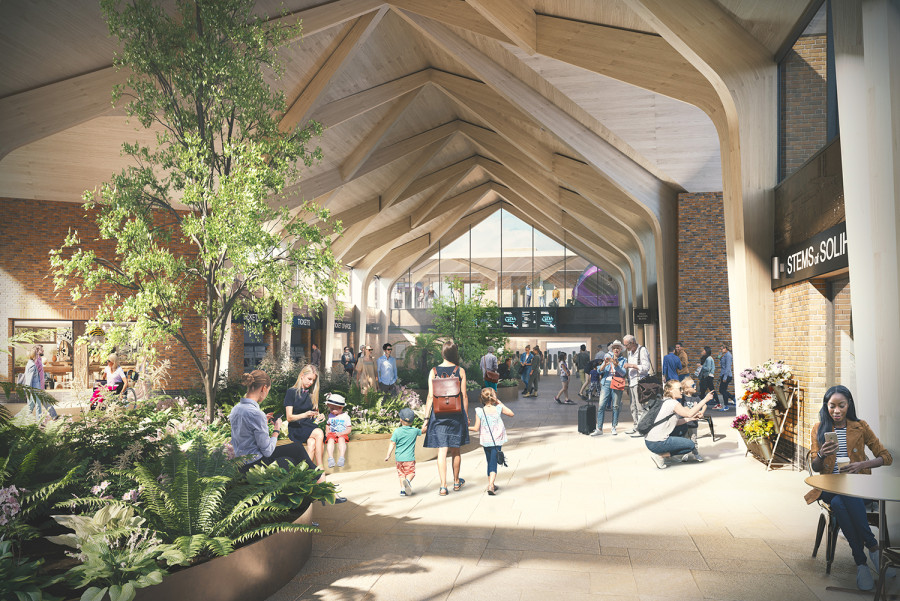 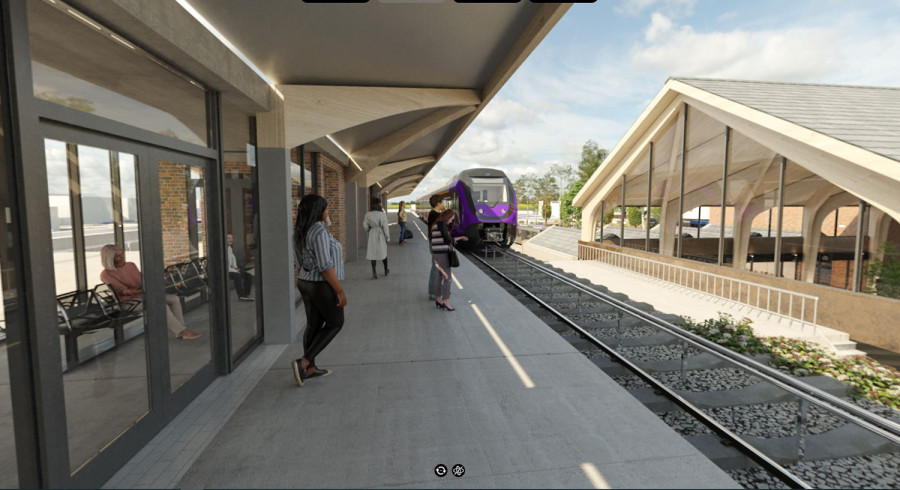