This shortlisted project for the ‘Beyond Borders’ competition has been selected to be part of a current RIBA Exhibition in London, at 53-55 East Street SE17 2DJ open Thu-Sun 12-7pm 8th-25th June 2017.

Rocked by last year’s referendum, Britain has been in a state of flux politically, socially and economically.

Divided on multiple fronts leading up to this year’s snap general elevation, the need for togetherness and solidarity is required more now than ever before.

Using play as a catalyst for conversation, our submission for RIBA London summer pavilion proposed a swing set that uses a simple game mechanism to have fun and promote good will across the nation, bridging the gap between different groups of our society.

Players are asked to help each other hook paper stars hanging from foldable awnings, reaching them in a similar way to the popular fairground game ‘hook a duck’.

Once all players have dislodged their stars they can be traded in at the ‘visa office’ for a citizenship card. This lo-tech simple momento hints at the uniting an ephemeral community, linking players across the country and providing a platform for discussion and engagement at its most basic level.

The candy striped facade of the simple quadrilateral form conjurs visions of fairgrounds and whimsical past times.

The intimate scale of the scheme means it could be transported and constructed both within internal and external settings.

Birch ply is proposed as a structural and aesthetic material, which retains affordability and durability of the construction. 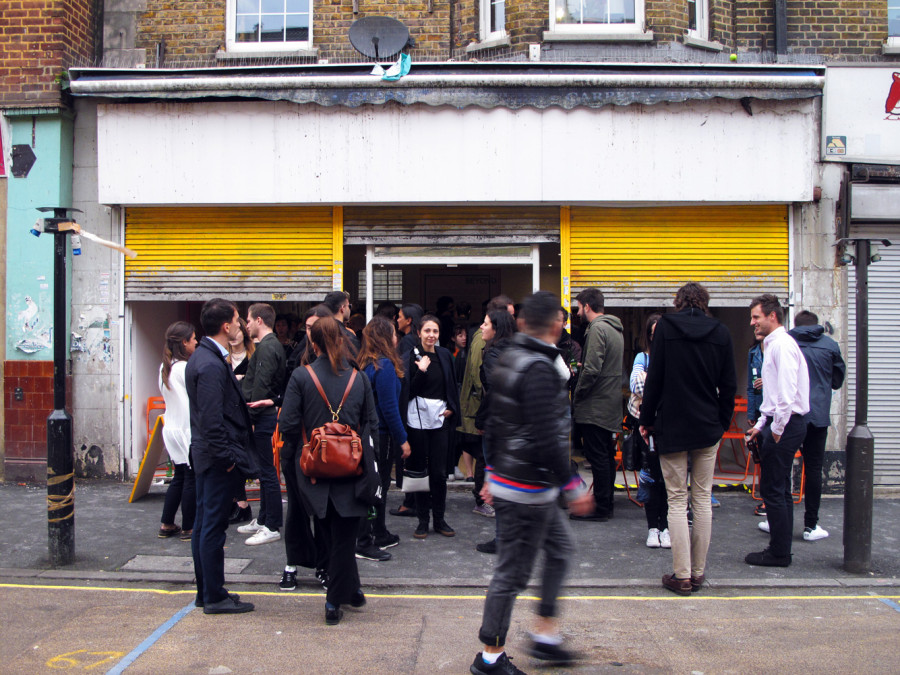 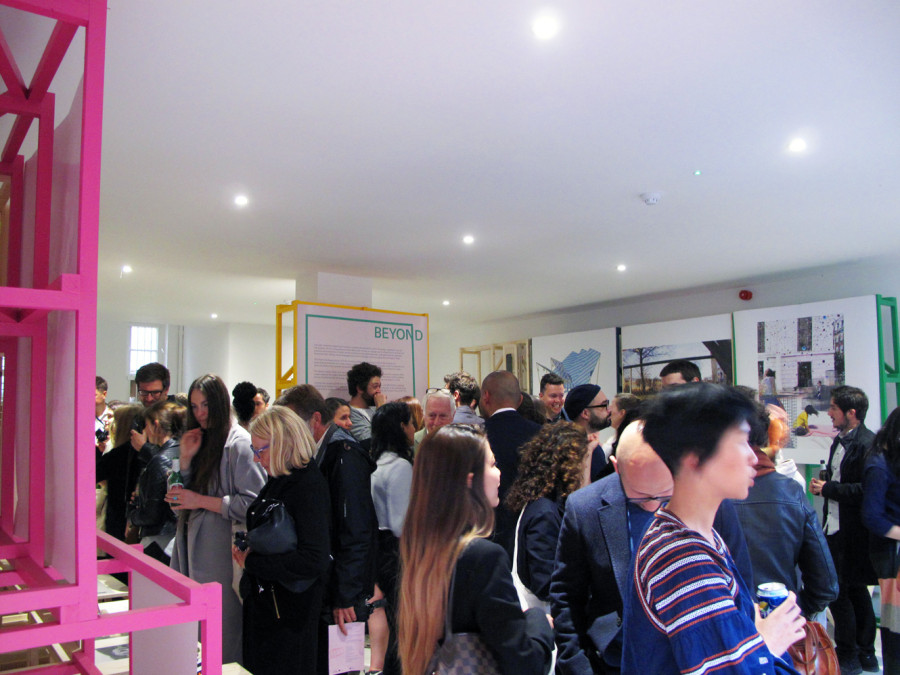 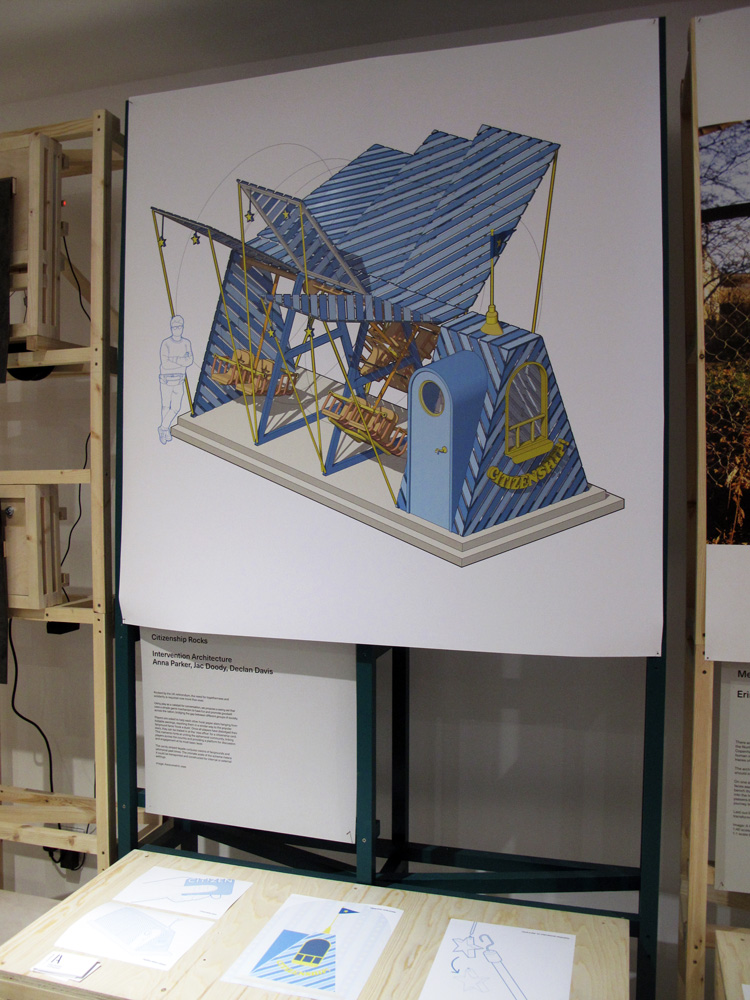 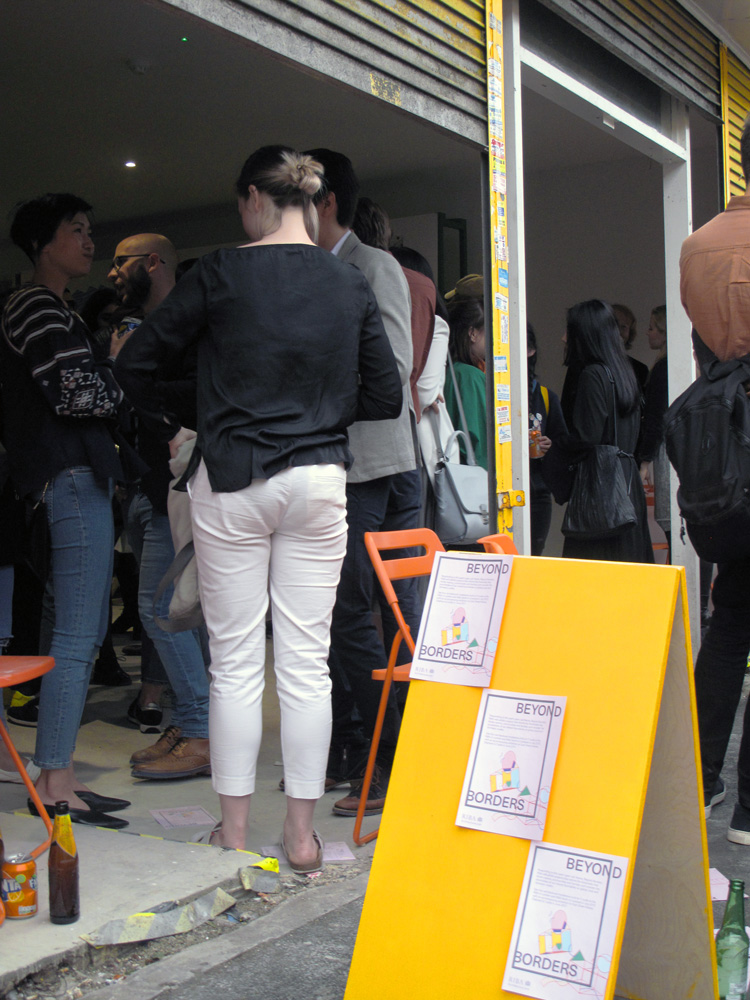 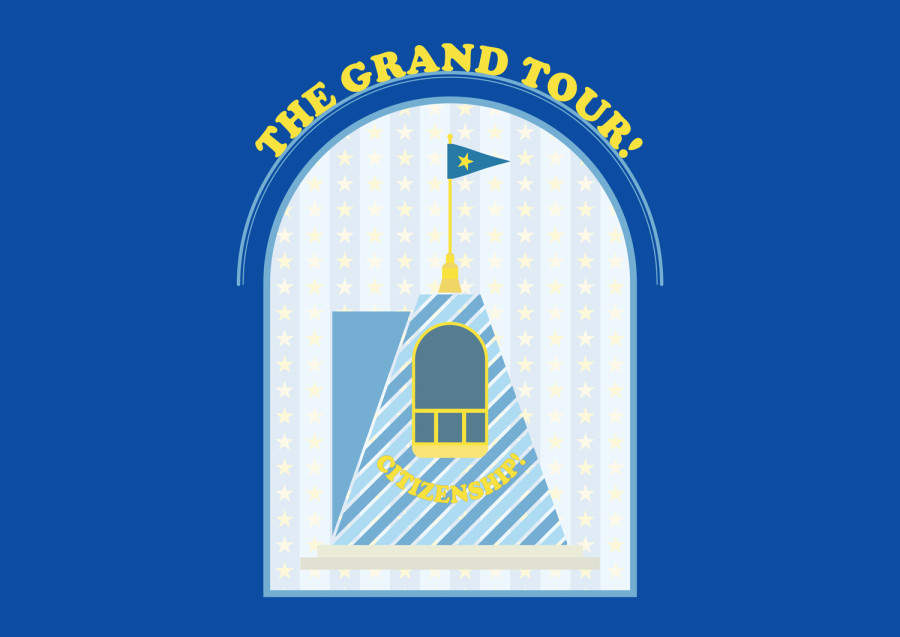 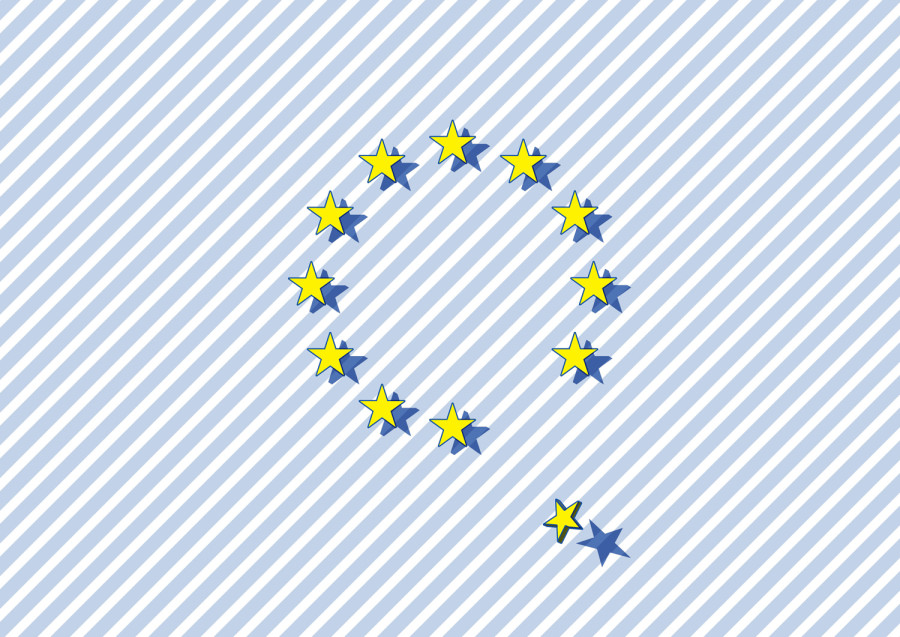 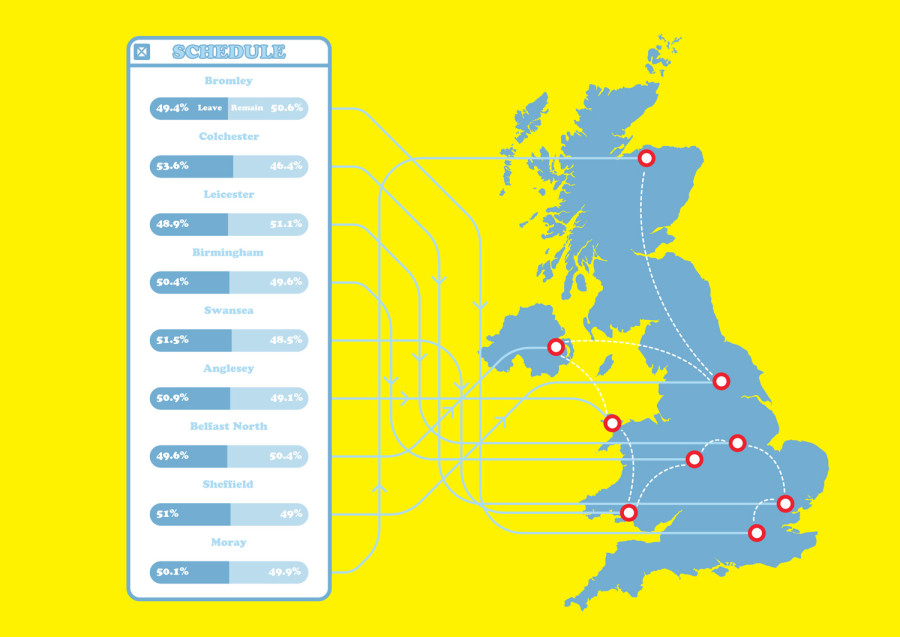 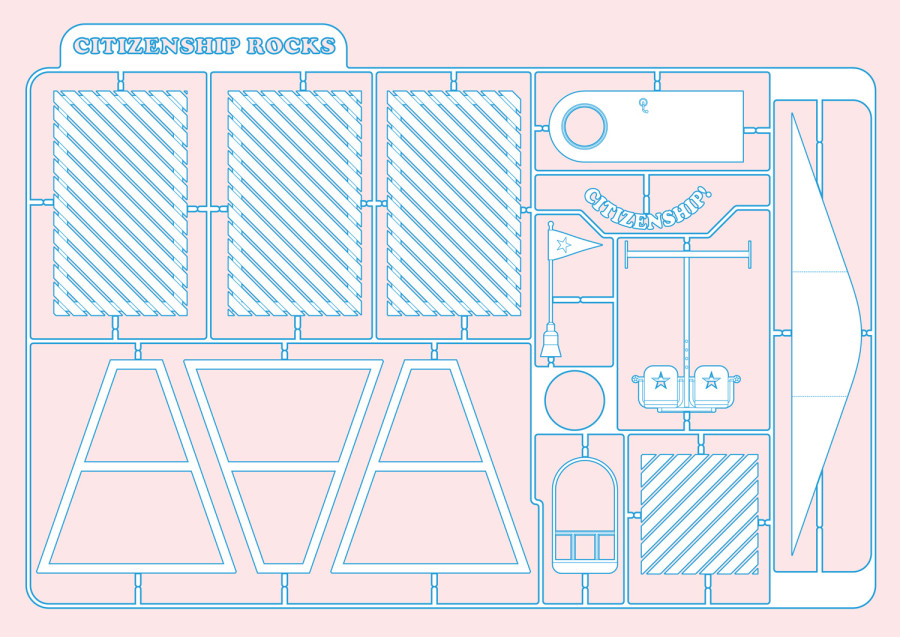 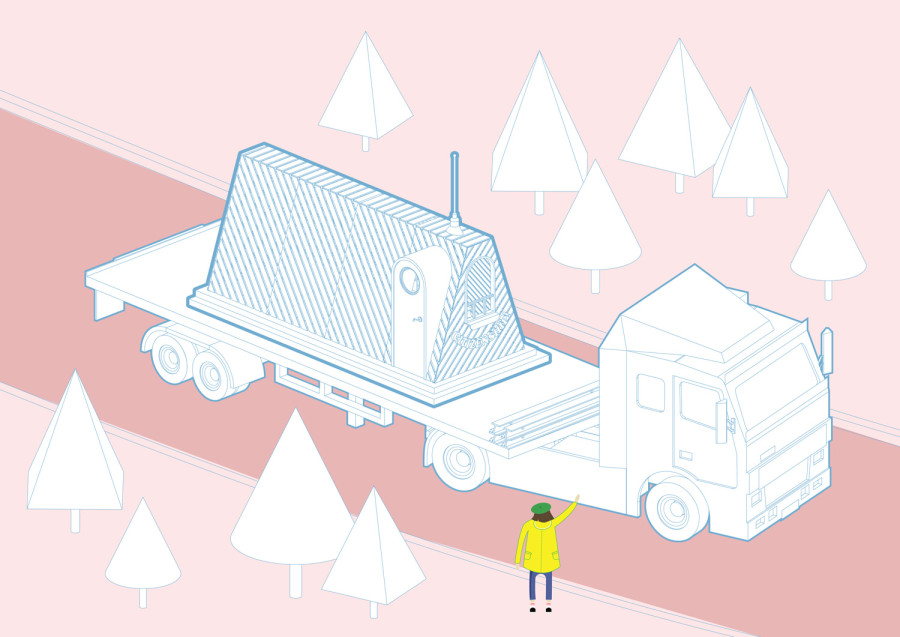 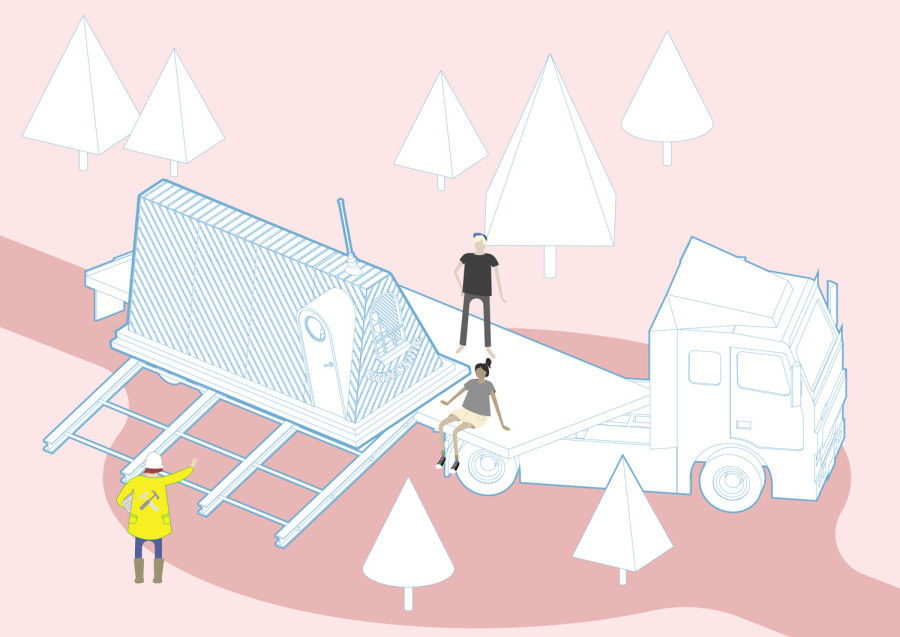 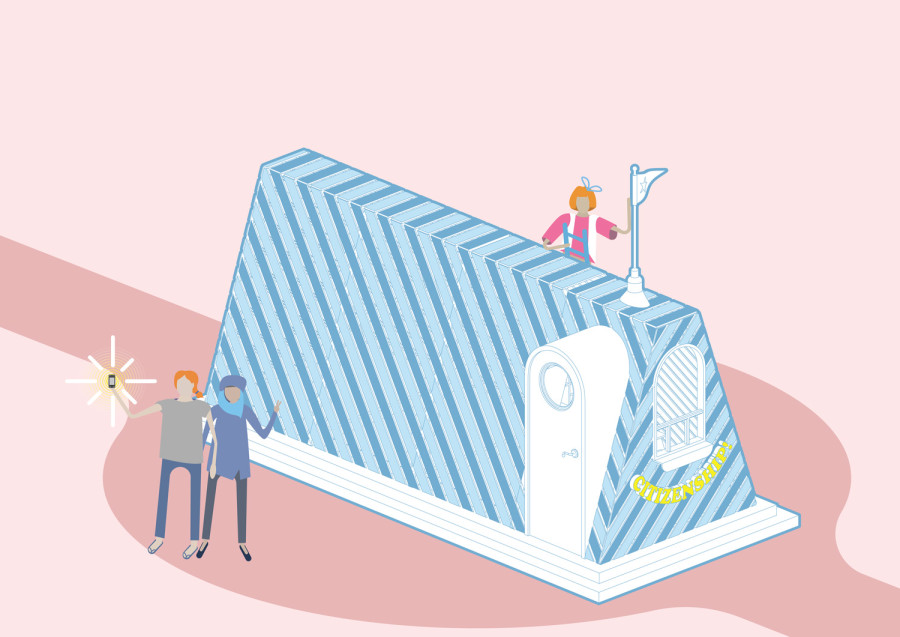 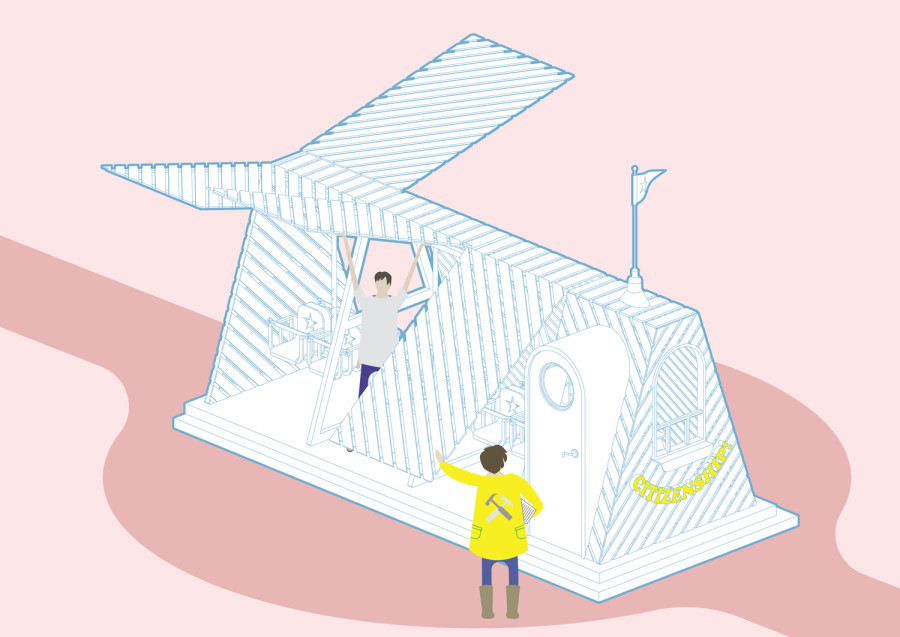 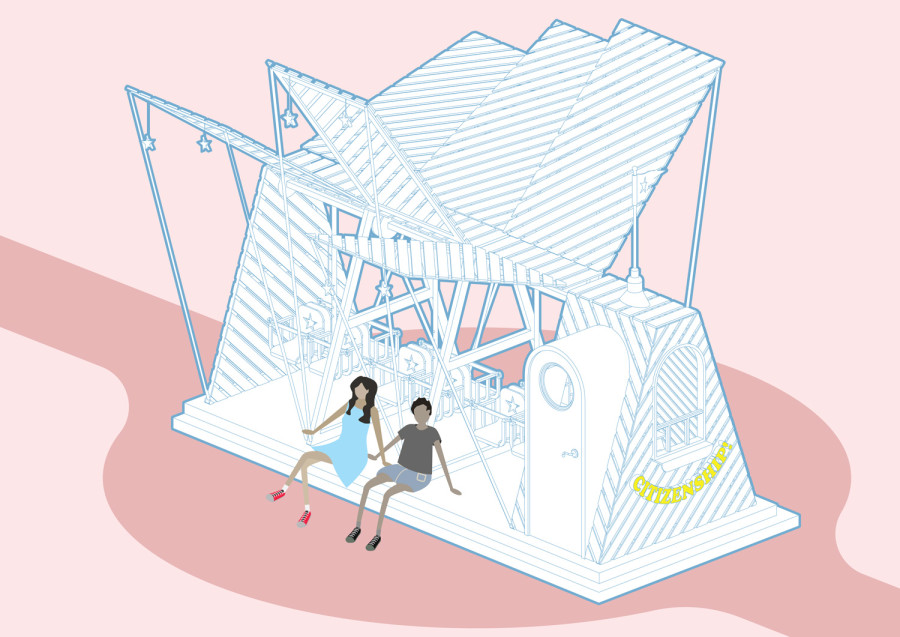 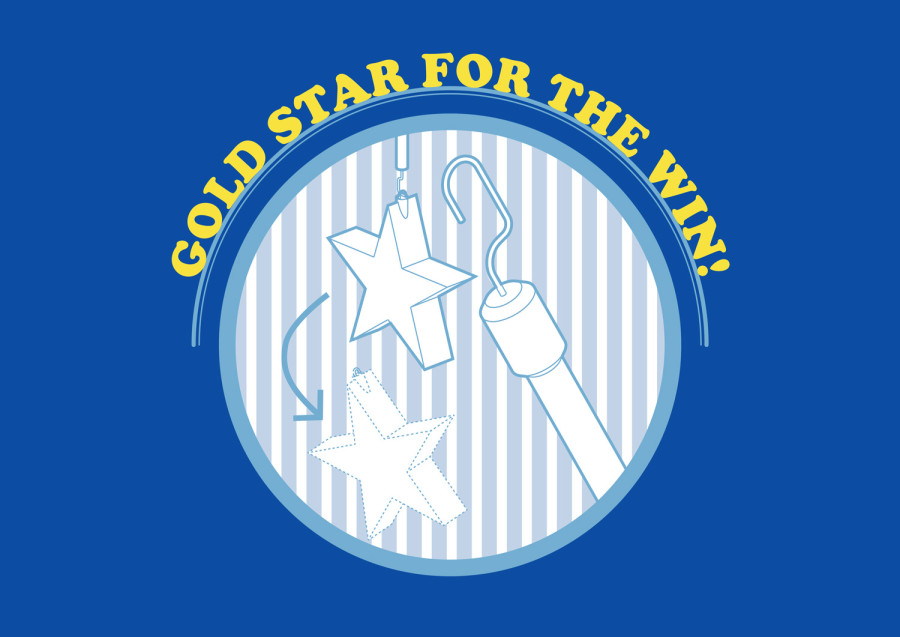 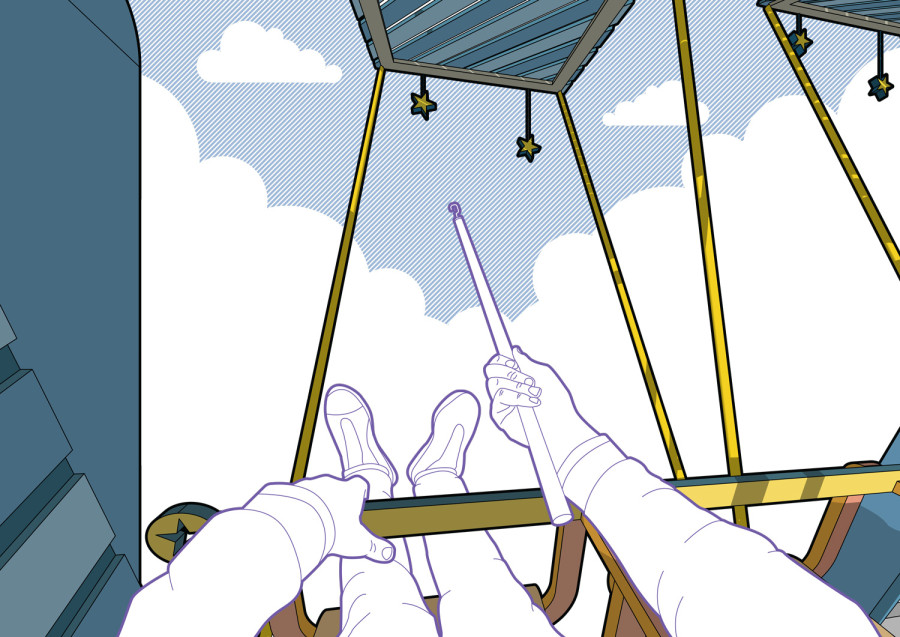 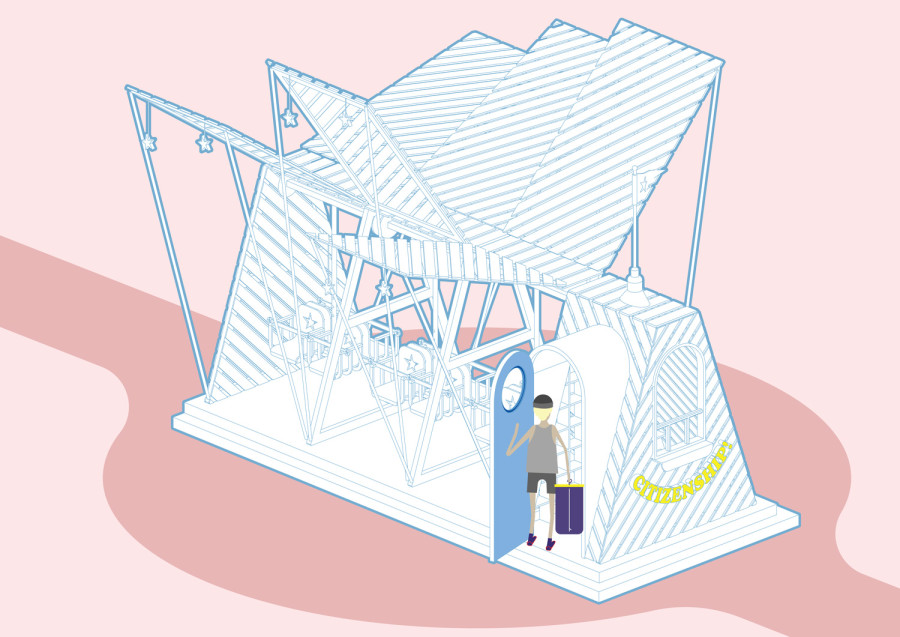 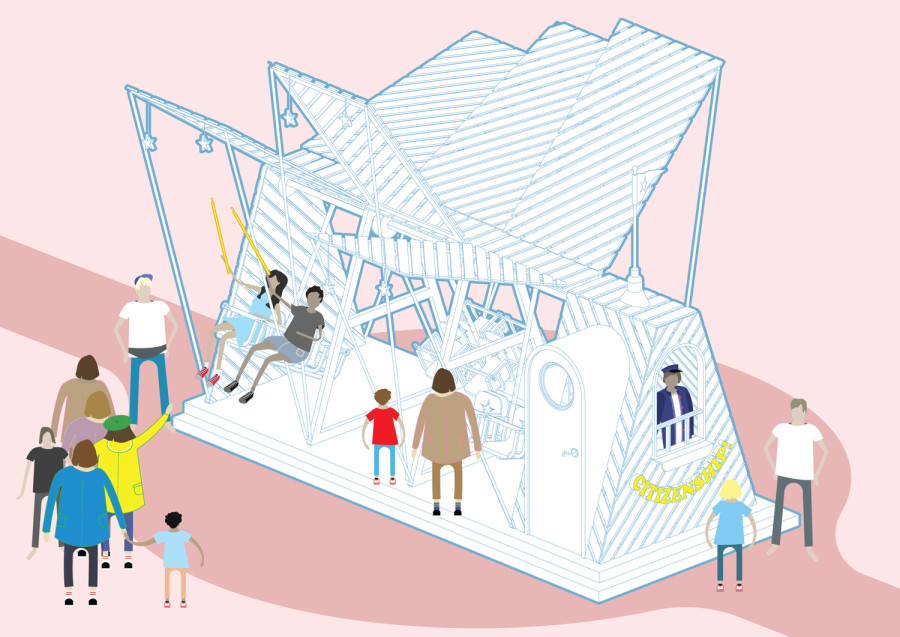 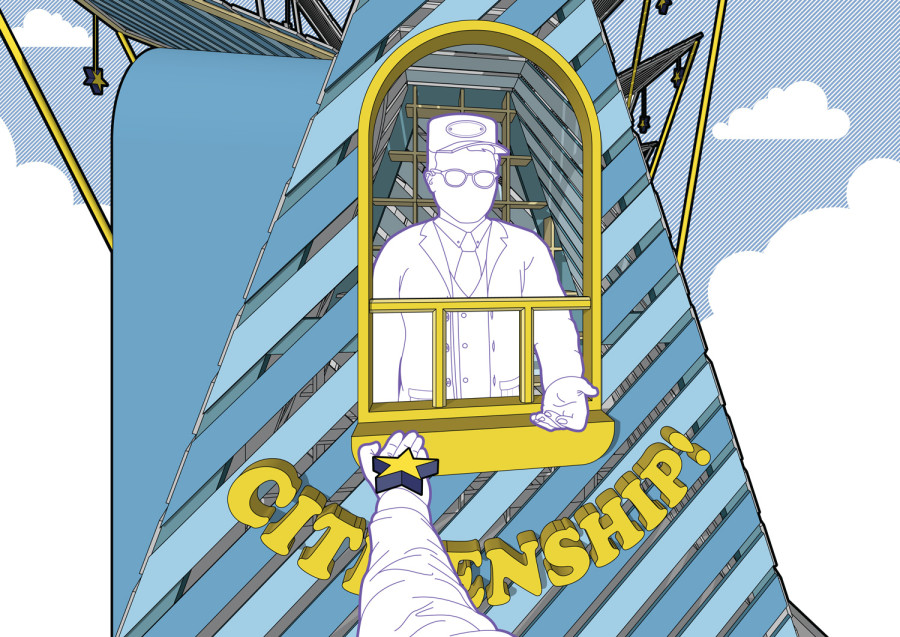 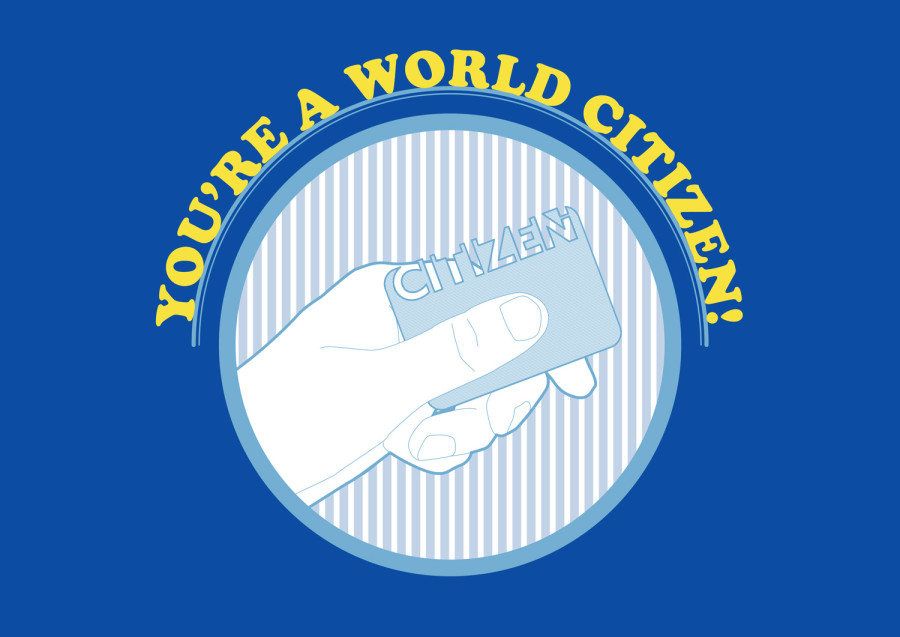 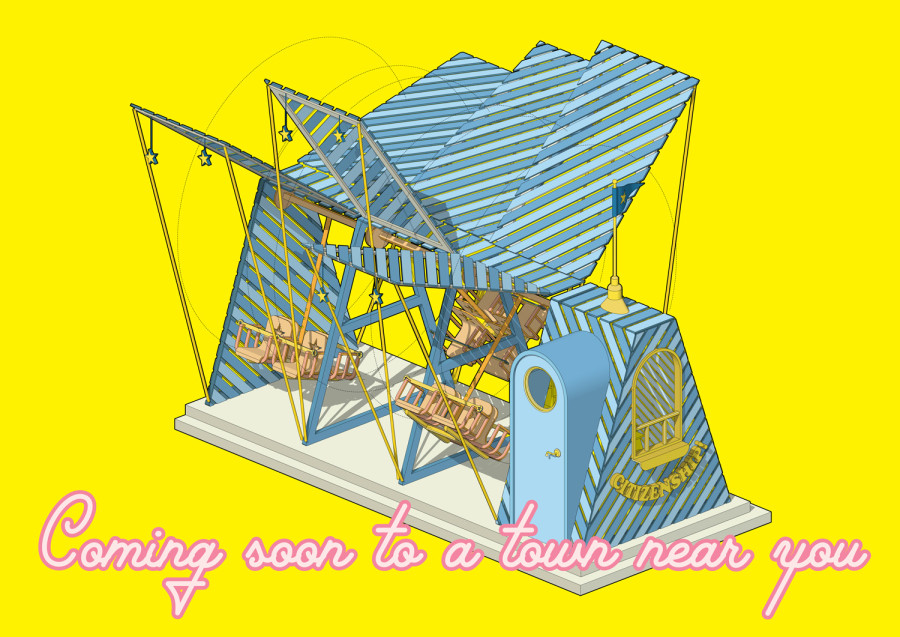